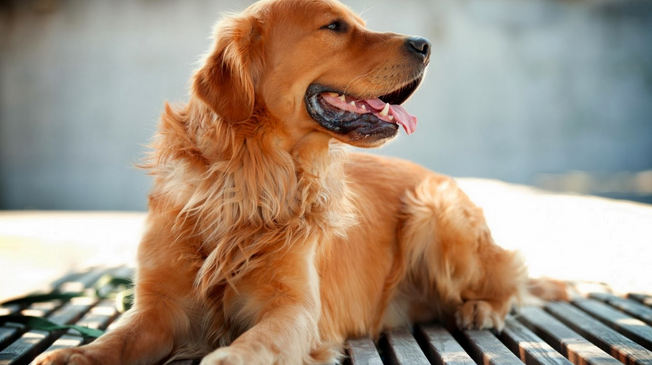 Fourteen American Kennel Club registered dogs died in a hot truck while on their way to a show in St. Joseph County, Indiana.

The dogs were en route to an American Kennel club show at the county fairgrounds in Wellington, Ohio. All but one of the dogs were golden retrievers.

Cortney Corral-Morris had parked the transport truck at the hotel, and plugged in an extension cord into the hotel’s exterior in order to power the truck’s cargo area A/C overnight. She had the same routine the previous nights without incident.

The night of the tragedy, she had fed and exercised the dogs, then went into the hotel to nap for about two hours.
It is suspected that an electrical circuit breaker cut the power, but police are unsure what triggered the circuit breaker.

Corral-Morris owned several of the dogs, and was said to be “almost hysterically upset about these animals.”

Temperatures in the area reached a daytime high of around 86 degrees, and, within a closed vehicle, can typically rise 45 to 50 degrees over the course of several hours. The interior could possibly have hit up to 130 degrees in over an hour.

The prosecutor’s office is not likely to file charges, as the incident was determined to be accidental.

The county’s code of ordinance says no animal should be left inside a vehicle if the conditions inside would warrant a health hazard.

We are beyond excited to report after learning from Animals Asia that China’s new National Catalogue of Livestock and Poultry Genetic Resources was announced this...
Read more
News

takepart.com In the ongoing effort to finally free Corky from where she has been held captive by SeaWorld for close to five decades, dozens of...
Read more
Healthy Living