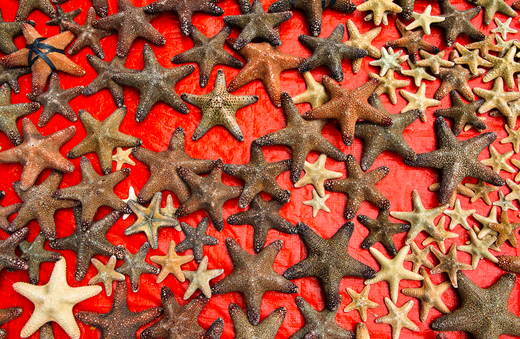 Why Are Amazon And Ebay Selling Illegal Wildlife?

Due to the fragility of our ecosystem, we as humans must increase our awareness of illegal wildlife trade, which occurs not solely within our own country, but within other countries as well.

On July 20, 2016, major distribution sites made themselves liable after participating in the selling of rare and endangered wildlife stock.

Items being sold included alligator heads, preserved snakes, starfish, butterflies and beetles, wallets made of stingray skin, and hunting devices. Such items were being sold on even the most reliable of online shopping companies, including Amazon and eBay.

Such businesses have huge reputations, but that doesn’t mean they necessarily have full control of what’s happening behind the scenes of the shopping world.

In May of 2016, sellers who had listed items out of India were forced to take down as many as 400 listings that were considered illegal. All of these listings were on Amazon.

Unfortunately, selling illegal wildlife over the Internet is extreme abuse of our technology. As individual nations, we need to take on the responsibility to identify which unique problems that we face. India, as well as the rest of the world, must impose stricter regulations on illegal trade.

As long as there is strict regulation on the items that we sell online, we are working to solve a problem that, if not fixed, can have a domino effect impact on our environment.

A settlement was approved yesterday requiring that the U.S. Department of Agriculture’s Wildlife Services implement numerous protections for wildlife in Northern California, including a...
Read more
Breaking News