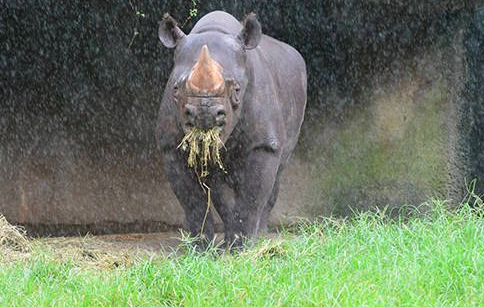 All Animals At Baton Rouge Zoo Safe From Area Flooding

Officials at the Baton Rouge Zoo have declared that its animals are safe from the massive flooding that has turned the city and its surrounding areas into a disaster area.

Although the water was deemed to be higher than usual, it was not determined to be threatening to the animals. No evacuation will be necessary.

Zoo director Phil Frost confirmed that the animals are in good health and are safe. Many of the zookeepers, who are dealing with flooded homes, are continuing to take care of the animals. 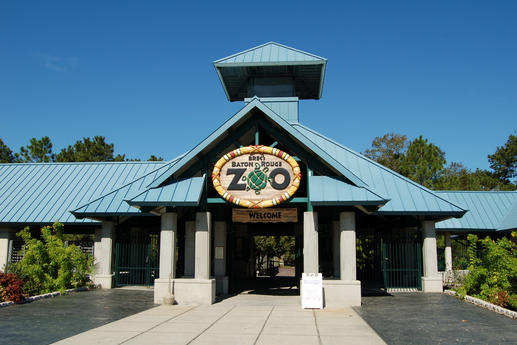 Zoo officials have not figured out when the zoo will reopened as the community still deals with the historic flooding. 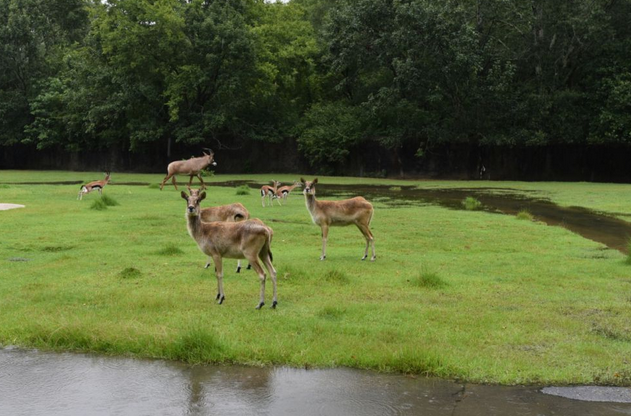 In April, the zoo faced scrutiny after the death of a Malayan tiger and other animal deaths, including the deaths of a young tiger, one baby golden lion tamarin, and two elderly giraffes. An investigation was begun. A review cited “stress and weather” in its report, and stated that the staff was not at fault.

Note: WAN does not support zoos or other forms of captivity unless conservation is the focus.

Aiming to protect bee biodiversity in the United States and improve the public's environmental knowledge, The Honeybee Conservancy has partnered with 10 beekeeping organizations...
Read more
News

One Of Our Least Favorite Members Of The U.S. Government, Secretary Zinke, Expands Hunting & Fishing at 30 National Wildlife Refuges in The United...

Sadly, one of our least favorite members of the U.S. government, Secretary of the Interior, Ryan Zinke, will open more than 251,000 acres of...
Read more
News

Circus Pages in Myakka City, Florida,  has finally shutdown after years of protests across the country that have taken place after abusive video footage of...
Read more
Load more