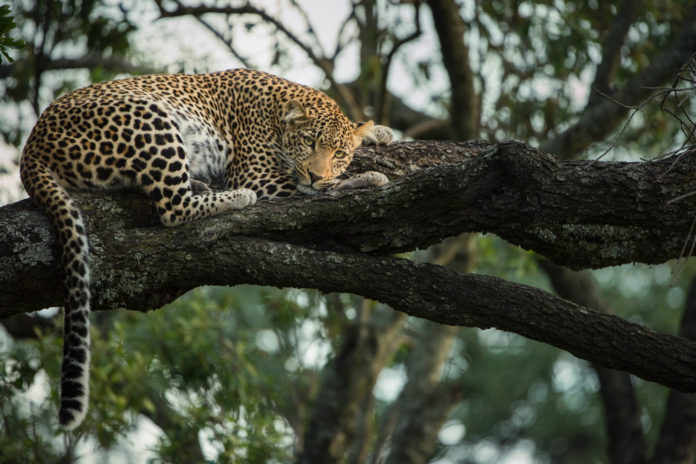 A Big Cat, Thought To Be A Leopard Shuts Down Nepal Airport; The Search For The Animal To Resume At Midnight

Mondays are typically the most difficult day of the week for people who are trying to get back in the swing of their normal routines, but today was especially challenging for passengers and employees at The Tribhuvan International Airport (TIA); because it turned out to be anything but business as usual.

An unknown animal, thought to be a big cat or leopard was spotted on the runway by a pilot, which lead to a lock down at the airport while police and officials of the Central Zoo searched for the animal for close to 20 minutes. 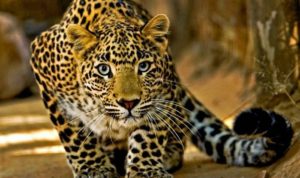 Flight operations resumed with airport authority confirming the search will resume at midnight on Monday “when the animal’s eyes are expected to glow golden or green,” according to a report in The Kathmandu Post. Most likely, they think the leopard is hiding in a drain on the property.

“It’s not yet known if the trespasser was a cat or a leopard,” said Prem Nath Thakur, spokesperson of the TIA. “We will begin the search operation after the airport is shut down at 12am. They have a better chance of finding the animal when it is exposed to the light in the darkness.”

Naturally, the abrupt halt of activities in the airport did cause some chaos as flights were suspended for 30 minutes for safety reasons but, according to Thakur, no flights were canceled. 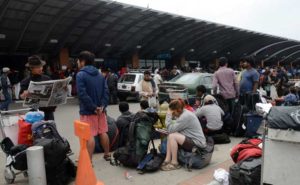 Animals have been noticed before at Nepal’s only international Airport. A leopard, possibly the same one, was recently spotted on a tree close to the airport’s runway, but then disappeared into the darkness.

PM News explained in an article that while big cats, such as leopards, mostly stay in protected areas within the country’s southern plains of northern hills, “in recent months they have sparked alarm by straying into human settlements, which experts attribute to the loss of their habitat due to deforestation.”

Photo By WCO A joint worldwide customs and police operation has resulted in the seizure of large quantities of protected flora and fauna across every...
Read more
Industry News

As the plant-based food industry continues to soar, another well-known brand has expanded its menu to meet the growing consumer demand. Not wanting to be...
Read more
News

Shagged By A Rare Parrot