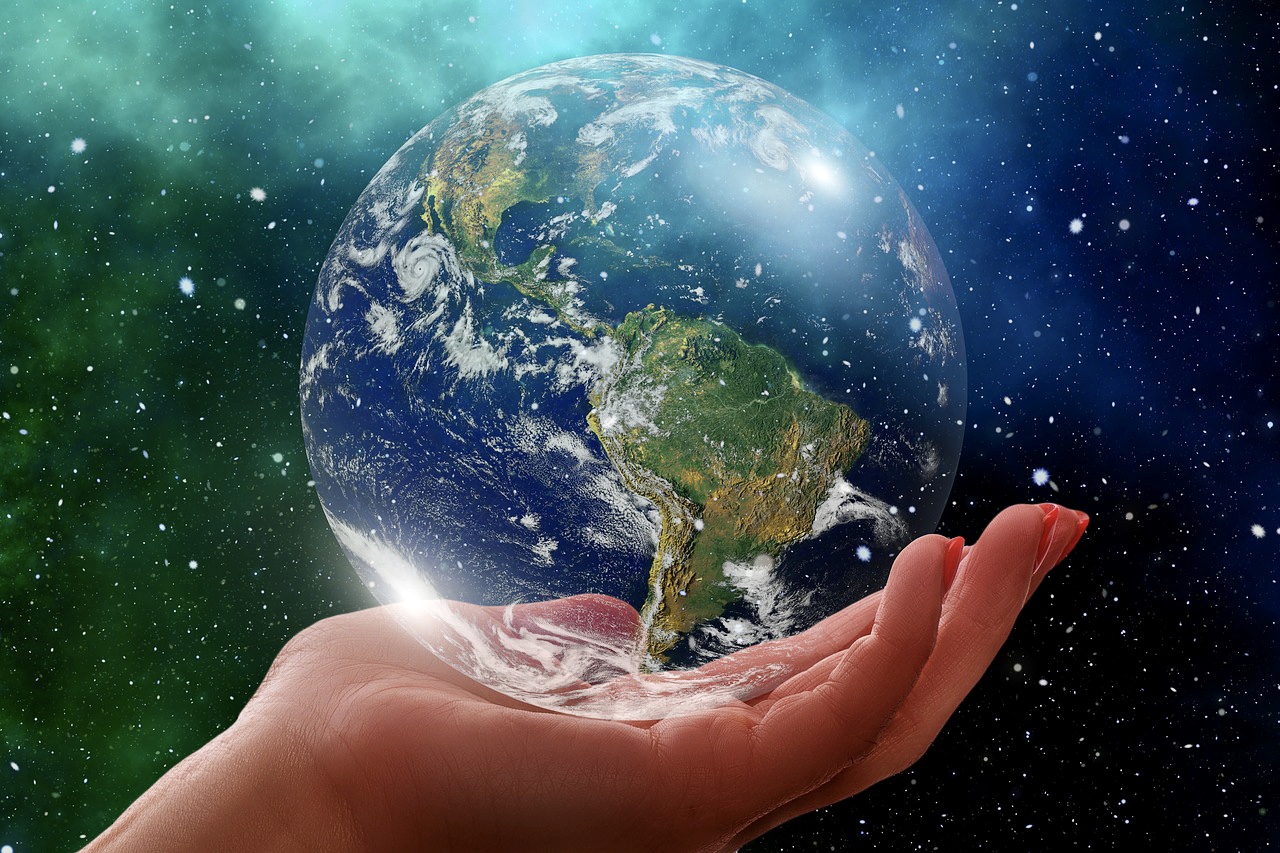 Breaking! 500 Groups Call For The Next President Of The United States To Declare A National Climate Emergency

Today, more than 500 conservation, environmental justice, youth, health, faith, and labor groups called on the next President of the United States to declare a National Climate Emergency. The plan urges the next administration to take 10 executive actions in its first 10 days in office to confront the climate crisis.

The groups’ action plan calls for the use of existing executive powers to take bold and foundational steps on climate, including an immediate halt to new fossil fuel leases, infrastructure, and exports. None of the actions require congressional support, so they can be taken by a new President regardless of political circumstances.

The 10 actions include significant investment in public renewable-energy generation, use of the Clean Air Act to slash greenhouse pollution, and prosecution of fossil fuel polluters. The groups are calling for the next U.S. President to ensure a just transition that protects workers and communities disproportionately harmed by the climate catastrophe and affected by the shift to a post-carbon pollution economy.

“Our house is on fire, but the government is failing to treat this like the emergency it is,” Jane Fonda, actress and climate activist who supports the plan, said in a statement. “We are in the heart of the climate emergency now, and it is literally game over for our children and the planet if the next President does not act with the force and foresight of a first-responder-in-chief.”

“Swift action to confront the climate emergency has to start the moment the next President enters the Oval Office,” said attorney Kassie Siegel, Director of the Center for Biological Diversity’s Climate Law Institute and a lead author of a paper explaining the legal authority for each of the actions. “After years of denial and destructive policies, the new administration must lead a transformational effort to break free of dirty fossil fuels and create a fair clean-energy future.”

Today’s plan builds on the unprecedented global climate movement led by youth and supported by adults.

“The U.S. should lead in the progression toward climate justice and serve as ground zero in decreasing economic inequality,” said Isra Hirsi, 16-year-old Co-founder and Partnerships Director at U.S. Youth Climate Strike. “We urge executive action to accurately reflect the needs of those most harshly affected by climate change, including people of color and low-income communities.”

The plan focuses on unlocking existing executive authority to start a wholesale transition to a regenerative and equitable economy.

“On day one, we expect the next President of the United States to lead with the urgency required to mitigate the climate crisis. These ten executive actions are the essential building blocks for the rapid and transformational change we need in order to address the catastrophic impacts already being experienced by present generations and worsening each year. World leaders are playing politics with peoples’ lives,” said Tamara Toles O’Laughlin, North America Director of 350.org. “There can be no more compromise on how to address the climate crisis; we must phase out coal, oil, and gas immediately, make polluters pay for the necessary care and repair to our climate, and invest in a just transition that creates millions of jobs and prioritizes frontline communities, Indigenous communities, and communities of color. Our demands are clear, and we expect the next President to step up to address the crisis of our time.”

“The climate crisis cannot be limited to one of fossil fuel emissions and infrastructure,” explained Anthony Rogers-Wright, Policy Coordinator for Climate Justice Alliance. “Frontline communities, already being hit first and worst by this crisis, have always understood that the climate crisis is a crisis of justice, and its root causes are white supremacy, patriarchy, and colonization. This set of executive actions puts the fossil fuel, and other iniquitous industries that treat our communities like sacrifice zones on notice, while offering a suite of actions to address systemic and institutionalized injustices.”

“Millions of Americans are rising up to demand that our government tackle the climate emergency and hold fossil fuel corporations accountable,” said Charlie Jiang, Climate Campaigner for Greenpeace USA. “But oil and gas companies like ExxonMobil and Shell continue to block progress while drilling recklessly toward a climate disaster.”

“The climate crisis is already here, and Americans will no longer accept weak efforts or excuses for inaction,” stated Nicole Ghio, Senior Fossil Fuels Program Manager at Friends of the Earth.

“The United States government has long acted to advance the interests of corporations over people, and under Trump, the government has lowered the bar even further. The U.S. continues to act at the behest of big polluters like the fossil fuel industry by ignoring science, blocking climate policy, and putting big polluter profit over the needs and demands of people,” said Sriram Madhusoodanan, Climate Campaign Director of Corporate Accountability. “The next administration must start a new chapter in U.S. history, kick polluters out of climate policymaking, make them pay for the damage they’ve knowingly caused, and take every action possible to advance urgently needed, internationally just climate action.”

“If the next administration is to drive down climate pollution to a safe level, it will require strong executive actions right out of the gate,” said Patrick McCully, Climate and Energy Program Director for Rainforest Action Network. “These actions must be ambitious, science-based, quick to scale, driven by the values of equity and justice, and the administration must be unconcerned by the inevitable squealing from the fossil fuel industry and its financial and political backers.”

allaboutbirds.org Brief historical summary of humanity’s war on key wildlife species With our country’s 241st birthday, we have much to be grateful for. We should always...
Read more
News

Photo from Trophy Facebook Page In a letter to Secretary of Interior Ryan Zinke that was signed yesterday by 38 members of Congress, it was...
Read more
News

According to a newly released study, Facebook is the dominating site for wildlife trafficking in the Philippines where membership in groups offering everything from...
Read more
Load more