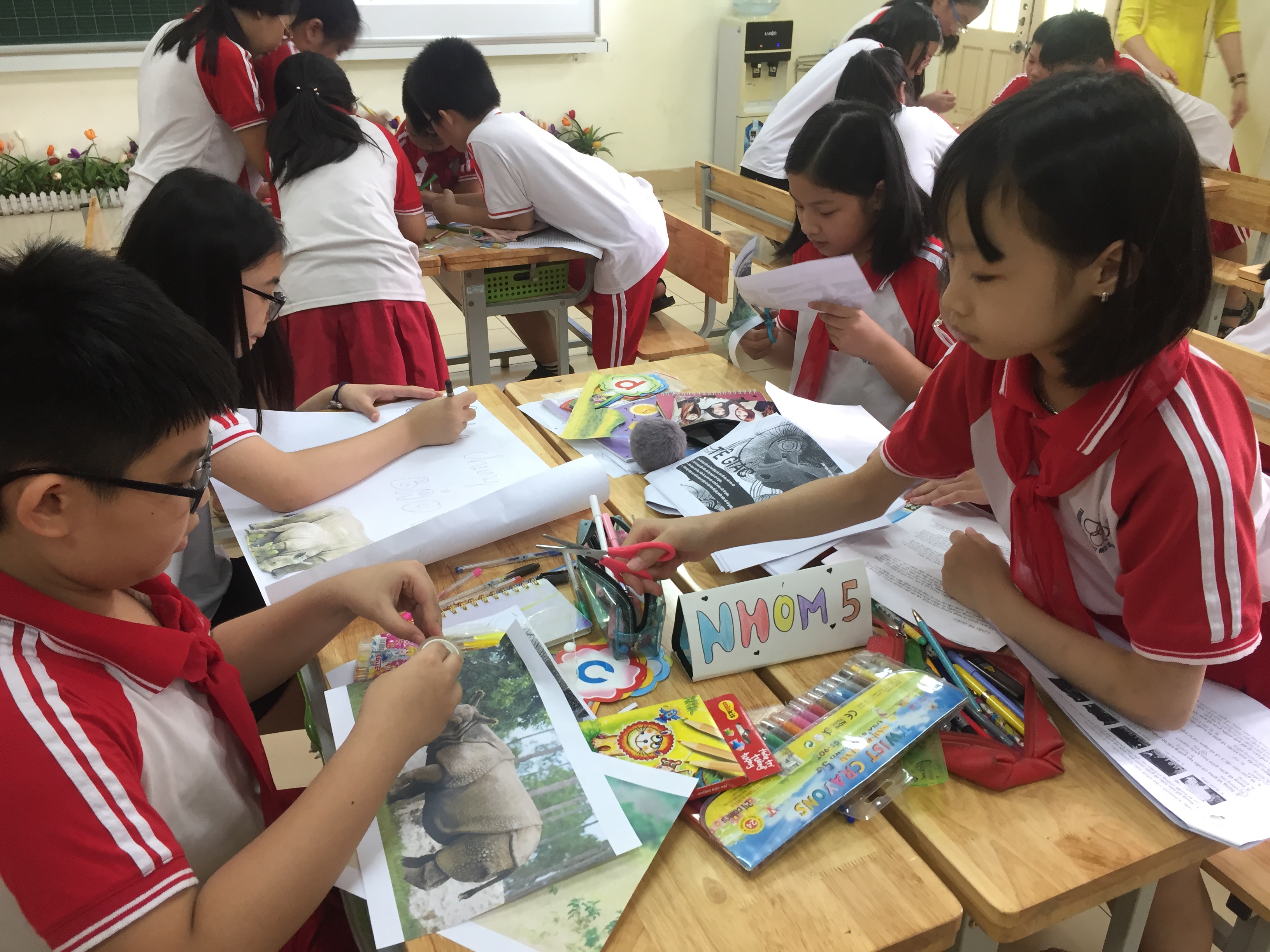 For the first time in Vietnam, an estimated four million school children, between the ages of 6 and 11 years old, will be taught lessons about threatened wildlife including: rhinos, elephants, pangolins, tigers, hornbills, and primates.

Vietnam is a major source, transit, and consumer country for illegal wildlife products, making it an important target for efforts to reduce consumer demand.

The national curriculum was created by animal charity Humane Society International (HSI), the Vietnam Management Authority for the Convention on International Trade in Endangered Species, and the Department of Political Affairs and Students. The goal is to teach children about species conservation and threats in the hope of instilling the next generation of Vietnamese citizens with an appreciation for wildlife. 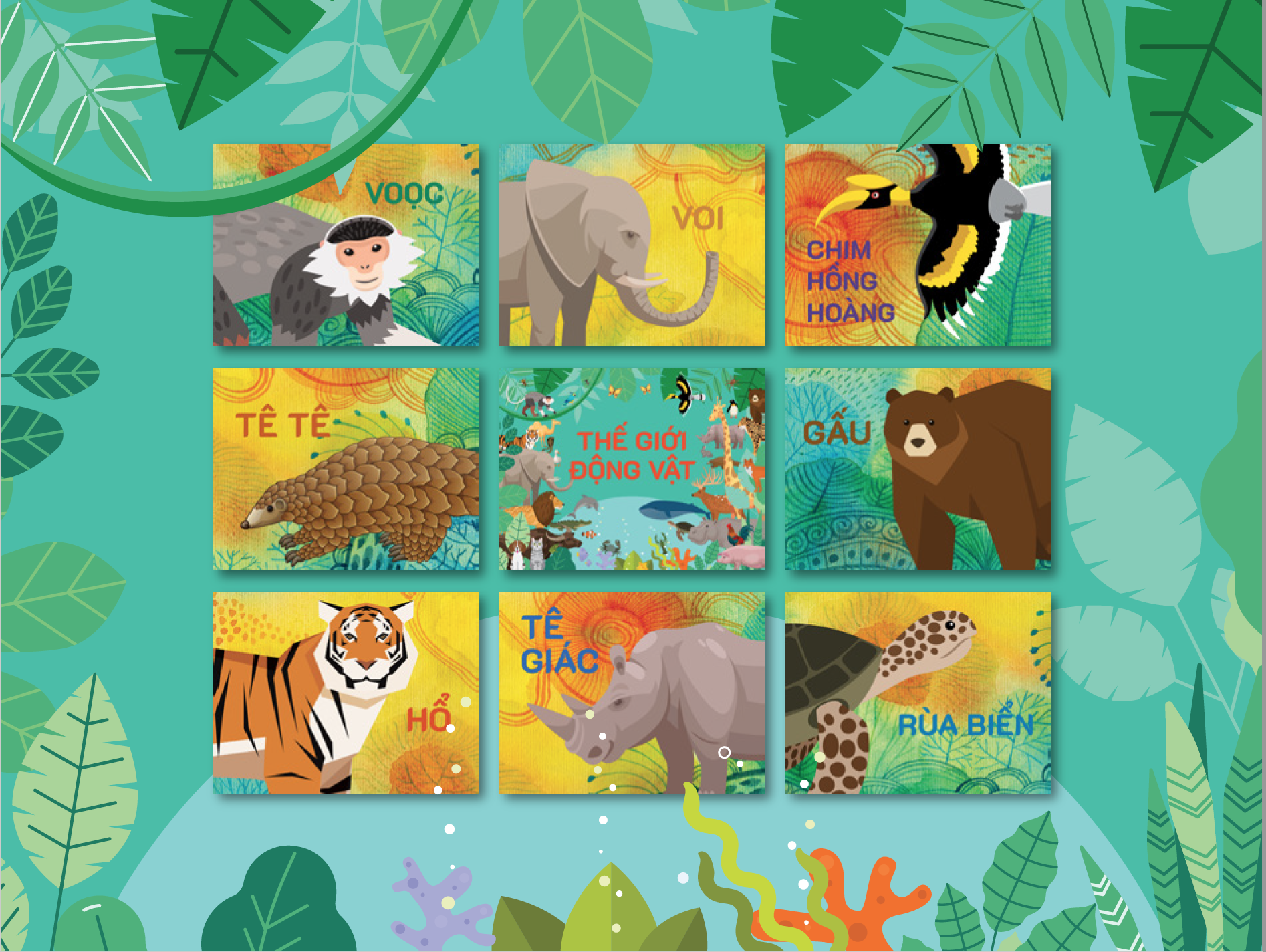 The illegal wildlife trade is a $26-billion-dollar black market trade, the fourth largest after drugs, arms and human trafficking. Based on publicly available seizure data, Vietnam has been implicated in over 600 seizures linked to illegal wildlife in the last 15 years. This includes 105.72 tons of ivory which is the equivalent to more than 15,779 dead elephants; 1.69 tons of horn which is estimated to be sourced from up to 610 rhinos; skins, bones and other products sourced from at least 228 tigers; and the bodies and scales of 65,510 pangolins.

In July of this year alone, more than 125kg of smuggled rhino horns, worth about $7.5 million, were seized in Vietnam during one of the biggest wildlife trafficking cases ever seen in Southeast Asia. 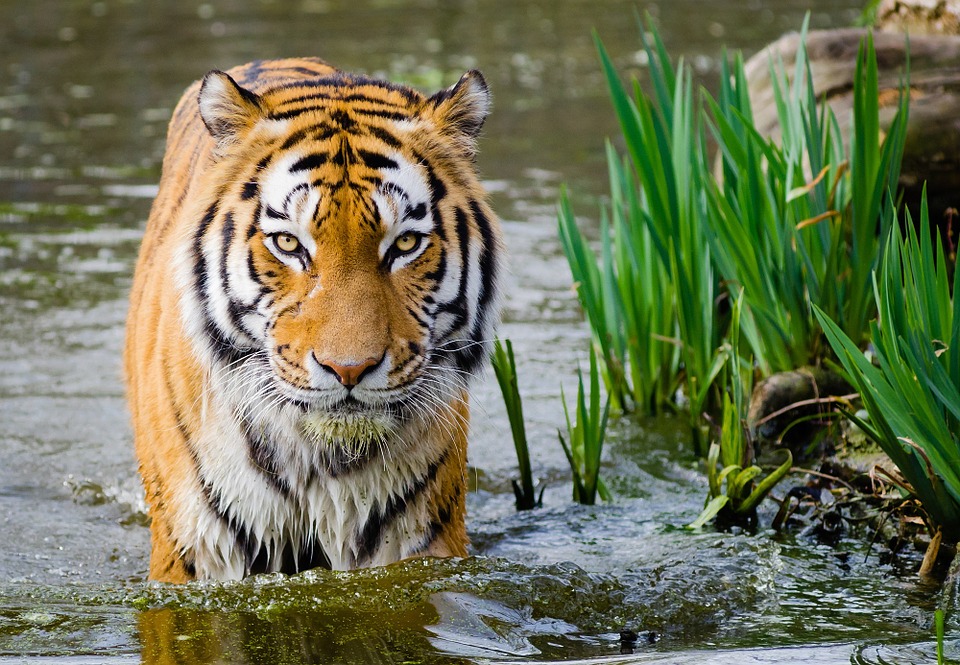 HSI has been working with the government of Vietnam since 2013 on a national campaign to reduce demand for rhino horn in the country. The first component of this multi-faceted campaign focused on public awareness, and has reached an estimated 36 million people. The second component was the development of a teachers’ guide and lessons focused on threatened species such as rhinos, elephants and pangolins.

“When it comes to consumer demand for illegally traded wildlife, Vietnam is one of the most significant countries in the world. If we are to have any hope of changing the mindset of Vietnamese citizens, we have to start in the classroom as early as possible,” Phuong Tham, Director of HSI in Vietnam, said in an email sent to WAN. “Our project has the potential to instill appreciation for wild animals among generations to come by changing attitudes towards the consumption of wildlife and how this trade can threaten the very survival of iconic species.” 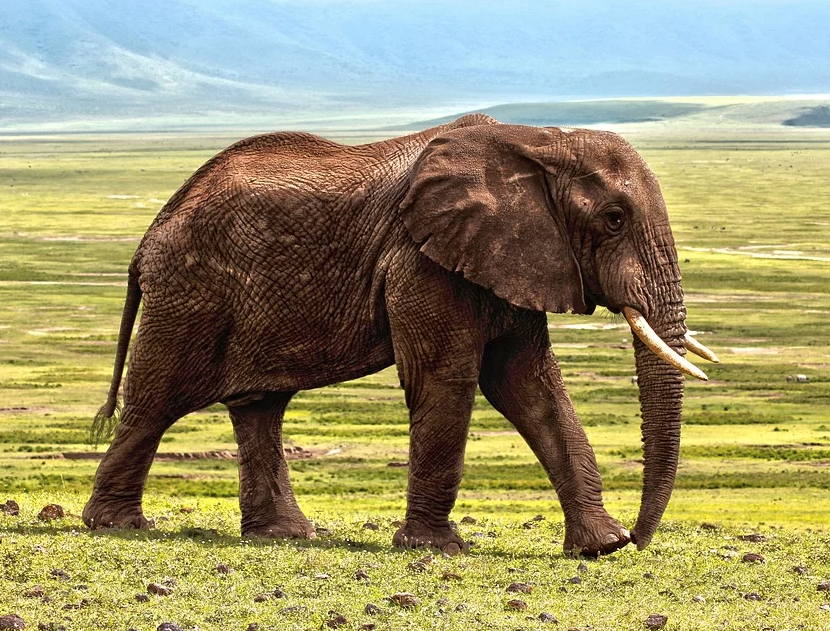 The curriculum project was rolled out in Vietnam with a test involving 15,000 students in over 50 schools in 10 provinces across the country. Surveys of students before and after the project, and a control group of students who did not participate, showed that children receiving the wildlife lessons had significantly higher knowledge about the threats to wild animals, including what human activities are contributing to their extinction.

In 2016, HSI’s educational work in Vietnam came to the attention of His Royal Highness Prince William, the Duke of Cambridge, when he visited a primary school in Ha Noi that was part of a government-led and HSI-supported campaign to reduce demand for rhino horn.

The child-centered campaign taught students about rhino poaching concerns and conservation efforts while requesting that they become rhino protection ambassadors in their families. As part of this campaign, copies of a book created by HSI for Vietnamese children called “I’m a Little Rhino” were distributed to nearly 1.5 million school children in Vietnam. Other books in the HSI series include: “I’m a Little Elephant,” “I’m a Little Pangolin,” and “I’m a Little Tiger.” They will all now be included for the first time in curriculum-based teaching. 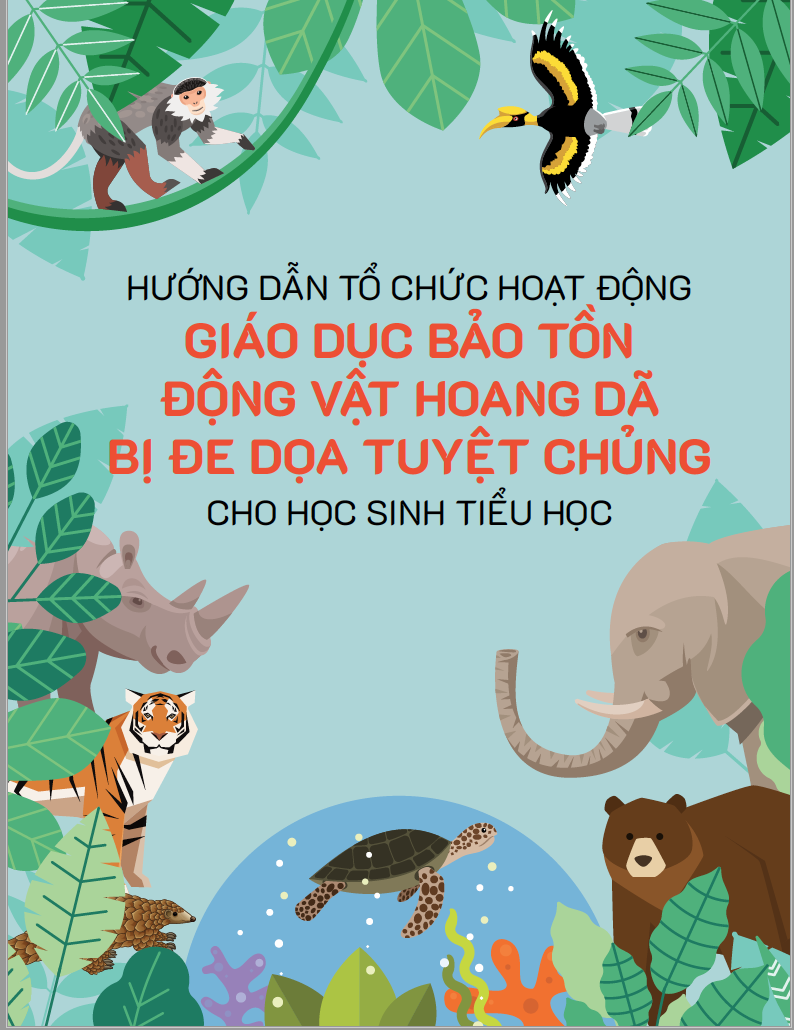 “This curriculum provides us with a great opportunity to learn about wildlife and the most commonly illegally traded endangered species. Each lesson is designed creatively with simple language and fun and interactive activities. I personally feel excited about this kind of curriculum to inspire children to love animals and never think of consuming wildlife products,” shared Ms. Duong Nhung, a teacher at Quynh Loi Primary School.

“I’m looking forward to learning more about wildlife and threatened species. Last year, I watched a video series of “I’m a little…” and other videos in the curriculum about the rhino, elephant, tiger, and marine turtle. This was the first time my classmates and I learned that we humans are part of the Earth and we should take care of wildlife to protect them against extinction,” said 10-year-old Chan Nguyen, from Tan Son Nhi Primary School. “I will tell my parents and relatives to stop buying and using wildlife products, that is the way humans are killing animals and pushing them to extinction.”

Enough Is Enough! How Many More Children & People Have To Die?

Courtesy/Betsy Farrell It’s the Friday after one of the largest mass shootings in U.S. history has taken place at a Florida high school affecting the...
Read more
News

Heartbreaking News! 2 More Of The 6 Endangered Black Rhinos Relocated From South Africa To The Republic Of Chad Found Dead; Only 2 Remain

As reported by WAN earlier this year, six critically endangered black rhinos were translocated to a national park in the Republic Of Chad in North Central...
Read more
News

Last week, the Senedd Cymru Welsh Parliament passed a ban on the use of wild animals in circuses, joining England and Scotland. The Wild...
Read more
Load more