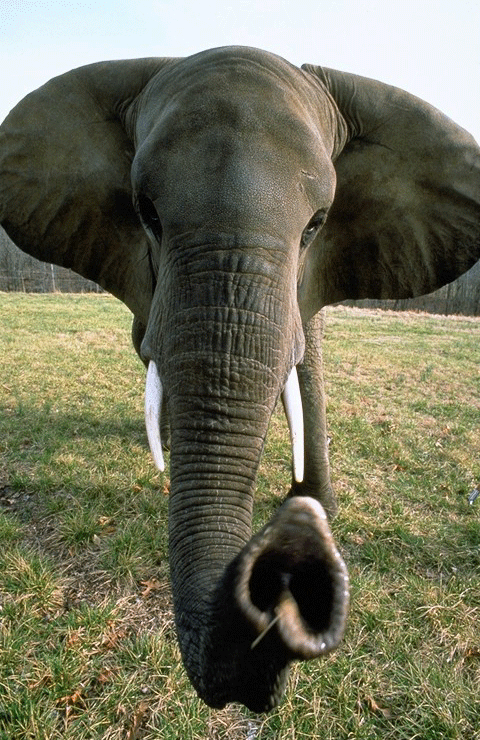 JOHANNESBURG, SOUTH AFRICA — In an effort to curb the slaughter of African elephants, parties to the Convention on International Trade in Endangered Species (CITES) today recommended that countries with domestic ivory markets that contribute to elephant poaching or the illegal ivory trade “take all necessary legislative, regulatory and enforcement measures to close [such] markets … as a matter of urgency.”

The resolution – passed at the 17th Conference of the Parties (CoP17) in Johannesburg, South Africa – echoes an NRDC-co-sponsored motion agreed to last month at the International Union for the Conservation of Nature’s (IUCN) World Conservation Congress, the world’s largest gathering of conservation leaders.

Legal ivory markets – like the major ones in the U.S., China, and Japan – provide cover for thriving illegal markets that perpetuate elephant poaching. This is largely because it’s very difficult to determine ivory age, as well as whether an ivory item is from elephants or some other species like the extinct mammoth. While the United States, China, France, and some other countries have taken significant steps to close their domestic markets, others countries – including those in Europe and Japan – must follow suit.

More than 144,000 African savanna elephants were killed for their tusks between 2007 and 2014. And scientists estimate that African forest elephants could go extinct within a decade.

“African elephants are truly running out of time. The closure of domestic markets for ivory around the world is essential to the survival of these magnificent creatures.

“In the U.S., we’ve seen firsthand how a legal ivory market creates a parallel illegal market, which recently led to a near-complete ivory ban in our country. So it’s exciting to see CITES urge countries to do something about their domestic markets.”

Previous articleBREAKING NEWS! Miami-Dade Will Vote This Week Whether To End Their Pitbull Ban
Next articleWhy Would The U.S. & Other Countries Vote Against The Protection Of Elephants In Appendix 1?

One Non-Profit’s Plight To Save The Dogs Of Puerto Rico; Before & After The Hurricane

A compassionate group of animal advocates is helping the desperate dogs in Puerto Rico. Not only now, in the midst of the dire conditions...
Read more
Load more