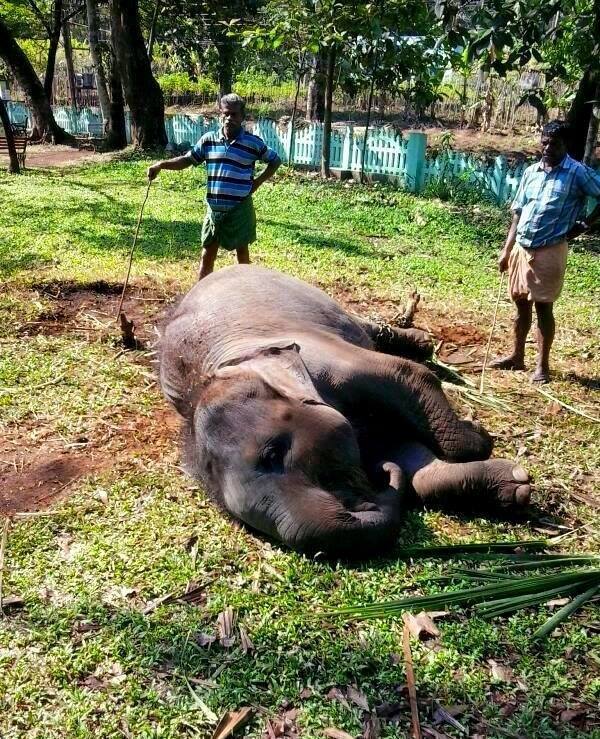 The government of India was called upon today to conduct an intensive investigation into the alleged inhumane and unlawful methods that elephants are subjected to in private shelters in the state.

As per a DNA India report, an urgent appeal has been sent to the director of Project Elephant under the Ministry of Environment & Forests (MoEF). A centrally sponsored program launched by the government in 1992, Project Elephant was tasked with protecting protect elephants, their habitats, and corridors; addressing issues of man-animal conflict; and ensuring the welfare domesticated elephants.

Written by V K Venkitachalam of the Thrissur-based environmental conservation non-profit organization Heritage Animal Task Force, the letter claimed that more than 560 elephants were suffering from a variety of ailments due to being held in captivity at unauthorized shelters which lacked mandatory sheds. 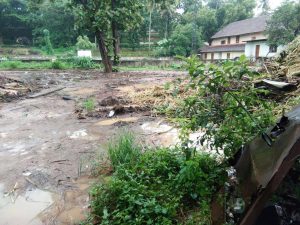 A heartbreaking photo of a sick baby elephant named “Pinchu” suffering on the ground at a private shelter in the state was sent along with the letter.

“It is high time the central government constituted a high-level inquiry committee to deal with various ailments of elephants in captivity at unauthorized private shelters,” Venkitachalam said in the letter which claimed that the imprisonment of these elephants was in violation of the Elephants Preservation Act. “Unless the Centre initiates urgent action in this regard, more elephants in captivity will die under suspicious circumstances at various places in Kerala during the monsoon season.” 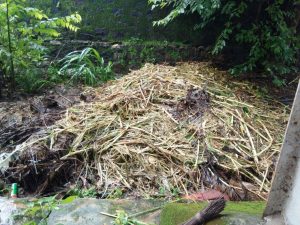 According to the article, a copy of the letter was also sent to the Secretary, Animal Welfare Board of India, Chennai, state’s Chief Wildlife Warden and state police chief.

As per the elephant conservation organization EleAid, India is home to between 50 and 60% of all of Asia’s wild elephants and about 20% of the domesticated elephants.

Unfortunately, WAN was not able to find a link to donate to the Heritage Animal Task Force, but its address is TC 35/571, Pattamali Madom, Kunnath Lane, Thiruvambady  Thrissur 680022.

People can also donate to EleAid made Here!

Previous articleVictory! The Czech Republic Votes To Ban Fur Farms By 2019
Next articleMassive Lawsuit Has Been Filed Against Federal Wildlife-Killing Program In California

Victory! U.S. Judge Revokes Permit For Keystone XL Pipeline That Was Expected To Stretch From Canada To Nebraska

Photo By: Sierra Club A federal judge ruled yesterday that the U.S. Army Corps of Engineers violated the law when it approved Nationwide Permit 12, a key...
Read more
News

Before being driven to extinction in the United States, jaguars lived for hundreds of years in the central mountains of Arizona and New Mexico....
Read more
News

Shagged By A Rare Parrot