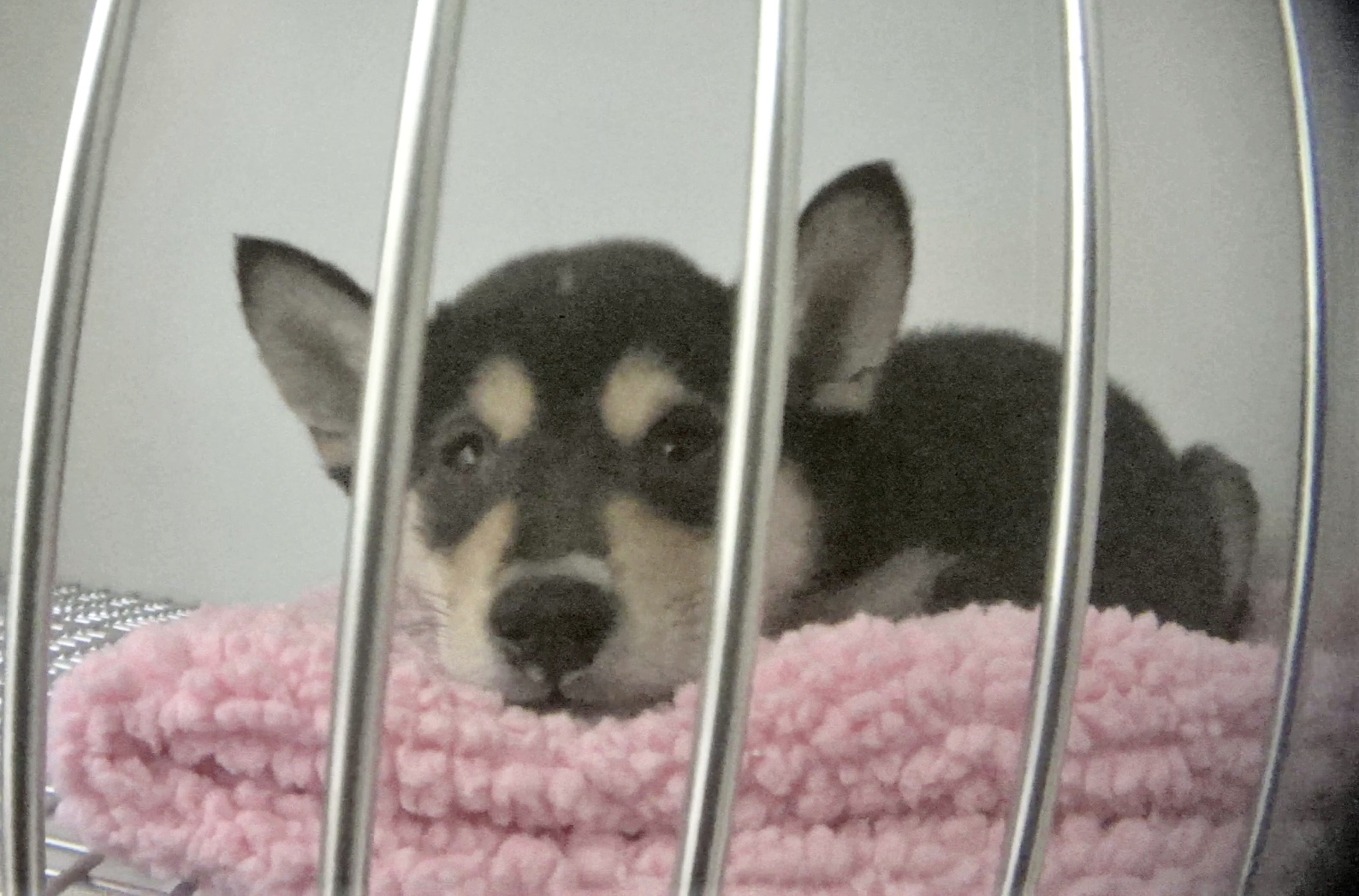 Between July and August 2019, a hidden-camera investigation conducted by the Humane Society of the United States (HSUS) in the Frisco, Texas, Petland store uncovered both animal mistreatment and rampant disease. Citations for alleged violations of the city animal control ordinance are reportedly pending against the Frisco Petland store, according to an animal control official, after the HSUS investigators presented documentation of sick puppies and described puppies too sick to eat or suffering from severe vomiting and diarrhea.

Key findings from the Frisco Petland investigation include:

Puppy cages were overcrowded, and the store sometimes had more than 100 puppies on site at a time. They were often in cages so small that there wasn’t enough space for every dog to lie down without laying across another puppy.

“Our investigations into various Petland stores have revealed mistreatment of puppies and rabbits, and a disturbing trend of consumer deception,” said John Goodwin, senior director of the Humane Society of the United States’ Stop Puppy Mills campaign, in a statement. “It’s distressing to realize that personnel without veterinary credentials are once again attempting to treat serious illnesses with guess work and home remedies. It’s time for Petland to change its business model to stop selling puppies and rabbits.”

The Frisco investigation was abruptly cut short after the HSUS undercover investigator was diagnosed with campylobacter, a bacterial infection that can be spread from animals to humans. An investigation by the Centers for Disease Control and Prevention recently linked more than 100 human cases of campylobacter infections to puppies in Petland stores. Yet, our investigation found that Petland does not routinely test its puppies for the disease. During her employment at Petland Frisco, our investigator did not see any stool samples preserved for testing, even though many of the puppies were suffering from acute or bloody diarrhea, a common symptom of campylobacter infection and other serious diseases.

The Frisco investigation was the HSUS’s seventh undercover investigation of a Petland store in less than a year. Investigations revealed sick puppies in the back rooms of all seven stores and dead animals in the freezers of five of stores. These concerns over the treatment of rabbits at the Frisco store mirror problems found at other Petland locations, including the store in Fairfax, Virginia, which closed in April after our investigation led law enforcement to a dead puppy and more than 30 dead rabbits in the store’s freezer.

Previous articleBreaking! Bill To Ban Use of Wild and Exotic Animals In Circuses Approved By Full Assembly In CA; Next Step Senate Floor
Next articleBreaking! EPA Pledges To Severely Cut Back On Animal Testing and Instead Promote Non-Animal-Based Research

Breaking! Tasmanian Police Launch Investigation After Horrific Video Of A Sheep Being Sheared With A Chainsaw Is Shared On Social Media

Photo from Facebook An appalling video of a scared and distressed sheep being sheared with a chainsaw in Tasmania is circulating on social media. According to an online...
Read more
News

Diane von Furstenberg’s namesake brand, DVF, has become the latest luxury fashion company to commit to stopping production and use of fur in all upcoming...
Read more
Healthy Living