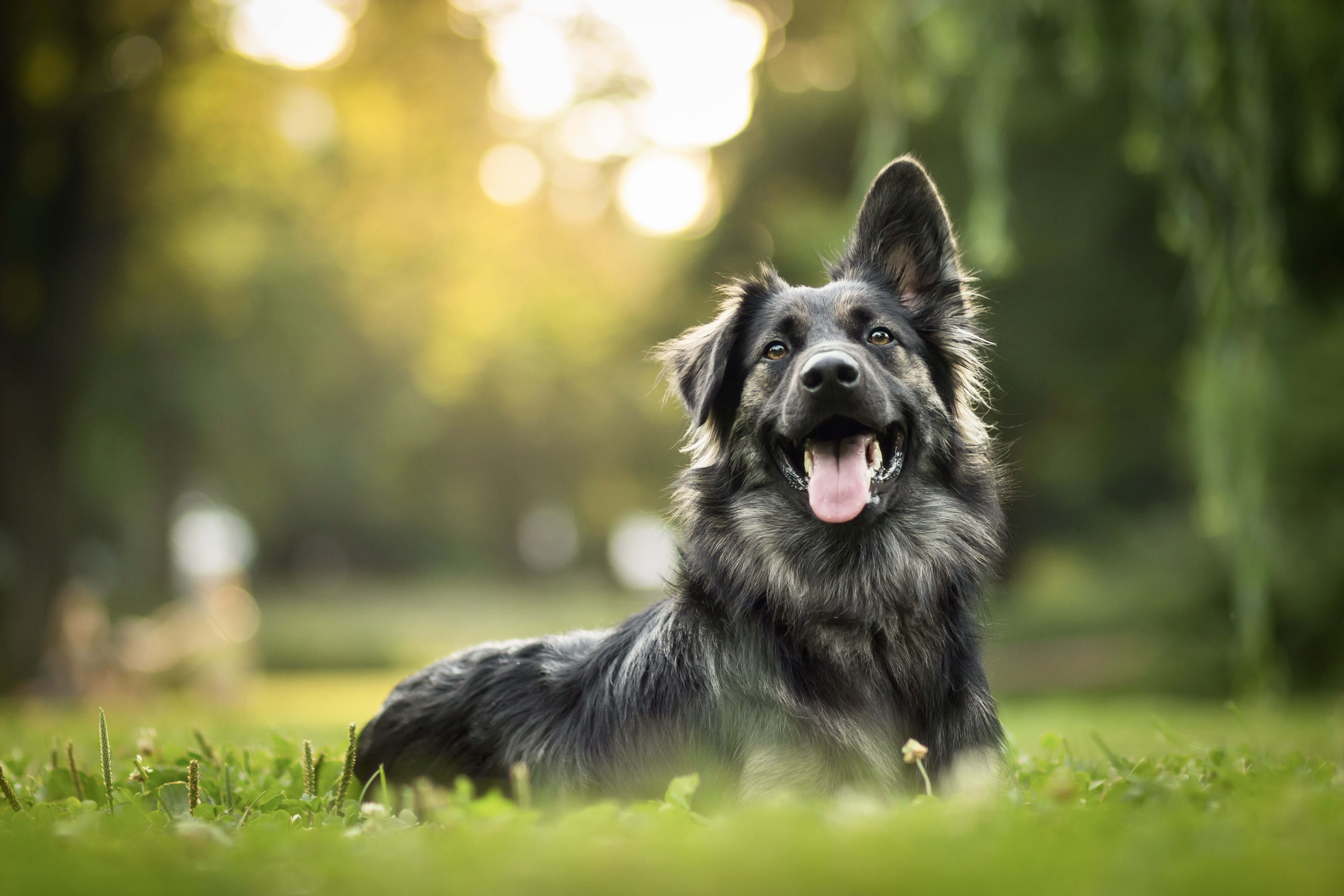 For the first time in Australia’s history, animals will be legally recognized as sentient beings that feel emotion and pain. The landmark Animal Welfare Legislation Amendment Bill 2019 was passed into law yesterday by the Australian Capital Territory Legislative Assembly (ACT Legislative Assembly).

“These new laws will make the ACT a national leader in animal welfare, and reflects a zero tolerance approach to animal cruelty,” Minister for City Services Chris Steel, who secured the passage of Australia’s first animal welfare laws, said in a statement. “Modern animal welfare is about considering how an animal is coping both mentally and physically with the conditions in which it lives.”

Under the new laws, which will come into effect in six months, when serious animal abuse is committed, the Animal Welfare Authority can impose an interim ownership ban of up to six months. The Authority can also seize, retain, sell or rehome an animal when appropriate.

As per The Canberra Times, a $4,000 penalty will apply for not providing pets with appropriate food, water, shelter or a clean and hygienic environment. The fine also applies to people who confine their pet in an enclosed space for long periods of time, or otherwise restricting their movement.

People who take part in violent animal activities, such as dog fighting, could be fined up to $48,000 and face three years’ imprisonment.

The fines for such offenses will be issued by officers as part of the new escalating enforcement framework to deter further acts of cruelty from happening.

“These animal welfare laws reflect the values of the Canberra community on how we should manage and care for our domestic animals, livestock and wildlife,” continued Steel, who further explained that the new legislation will enable better enforcement of laws to protect animals.

While Steel mentions livestock and wildlife in his statement, as it stands now, the protection is primarily for domestic animals.

Under the new law, pet businesses will also be required to be licensed for the first time.

Call To Action! Sign Respect For Animals’ Urgent Letter Asking Norway To End This Year’s Barbaric Seal Hunt With A Quota Of 18,548 Harp...

The Norwegian government is going ahead with their sickening seal hunt yet again this year. They have announced that the seal hunt can be...
Read more
News

A New 2017 Report Confirms A 6% Increase In The Vegan Population!