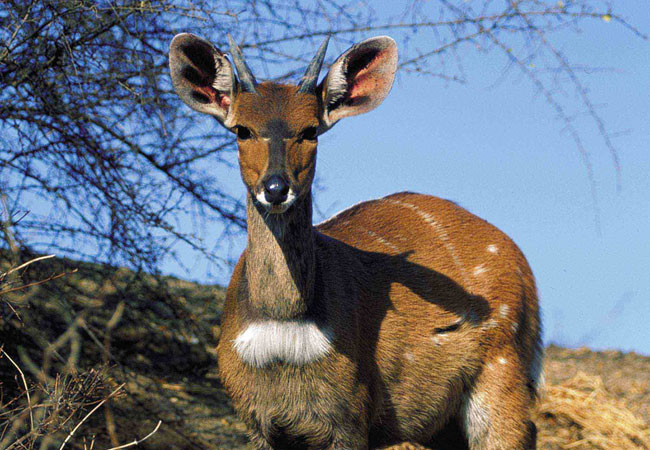 In one of the more unusual cases of poaching that WAN has reported on as of late, three men were arrested in Port Alfred, Eastern Cape, after a car check by police uncovered carcasses of two bushbucks and a Cape porcupine, as well as a backpack stuffed with a springhare and a live grey duiker. 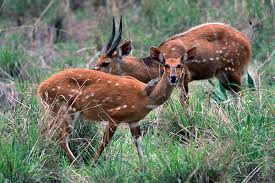 Police also found a live dog in the car, as well as two blood-stained knives, a spotlight with a large battery, and two ropes hidden behind the driver’s seat.

The driver, who, along with his accomplices, face eight additional counts, was also issued “with two warnings by an inspector from the local SPCA for transporting a live dog in the boot and for allowing the duiker to suffer.”

Bushbucks are the most common antelopes in Sub-Saharan Africa. 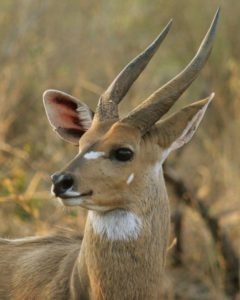 The Grey Duikers, also known as the common or bush duiker, is a smaller antelope found in most parts of west, central, east, and southern Africa. 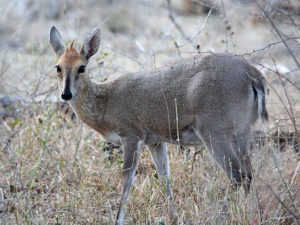 The springhare is a rodent, not hare, that is native to South Africa. 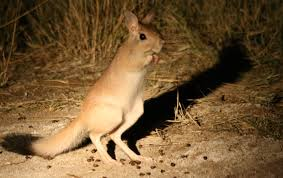 Also a rodent, the Cape porcupine is a species of Old World porcupine native to central and southern Africa.

Help Us Put An End To Wildlife Trafficking! 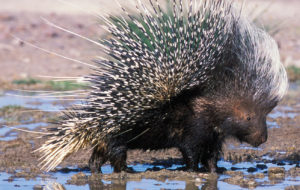