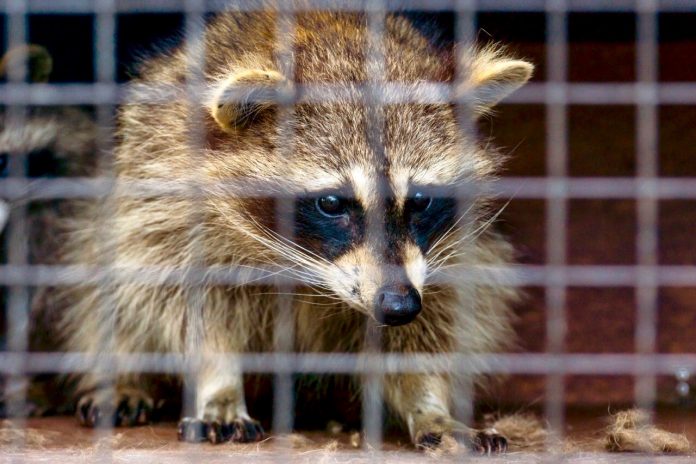 Call To Action! Letters To Support Ban On Cruel Fur-Trapping In California Are Needed By March 1st!

Support letters for the Wildlife Protection Act AB 273 are urgently needed by this Friday, March 1st, by 5PM.

Bill AB 273, that is being sponsored by assembly member, Lorena Gonzalez Fletcher (D), will ban all trapping of fur-bearing mammals in the state of California.

Fur trapping is barbaric and must end. Foxes, coyotes, badgers, and more suffer an unimaginable amount of pain for the sake of vanity. No animal deserves this suffering and it’s up to you to make fur trapping a thing of the past.

If you are a group, organization, or local government, please send your letter of support on your letterhead HERE!

Social Compassion of Legislation will hand deliver to all the appropriate members.

If you are an individual please email your letter HERE!

Below, please find an example of a support letter. Please copy and paste as you like.

I am writing in support of Assembly Bill 273 (Gonzalez-Fletcher), which would prohibit fur trapping and the sale of raw fur in California.

Historically, trapping for fur was a large industry in California. However, the harmful effects of trapping on the wildlife population go back to the early 1800s when the sea otter populations along the San Francisco Bay and North Coast were decimated. Fur trapping has also played a role in the decline of wolves, wolverines, fishers, martens and beavers in California.

Today, fur trapping in California is done on an extremely small-scale relative to its heydays in the 1800s, with only around 130 licenses sold, and an average income of $156 per successful trapper.

However, it continues to be an inherently cruel and inhumane practice for the foxes, coyotes, badgers, skunks, muskrats, weasels, raccoons, opossums and beavers that are trapped. Animals may be beaten to death after being trapped in order to avoid damaging their fur. Most animals suffer immensely while awaiting their fate in the trap due to dehydration, blood loss or hypothermia.

Fur trapping can also have unintended consequences, such as killing pets or protected wildlife, since traps are not able to discriminate what species are caught.

AB 273 would protect California’s native wildlife from a cruel and outdated practice. I thank you for carrying this important measure and urge all of your legislative colleagues to vote YES on AB 273.

We Stand With The Sioux People Against The Dakota Access Pipeline

The Dakota Access Pipeline is a 1,172-mile conduit slated to carry crude oil from North Dakota to southern Illinois when it's completed by the...
Read more
Breaking News

Farm Sanctuary In a dramatic demonstration against factory farming, 40 people are spending 40 hours confined in a cage as part of a social experiment to...
Read more
Load more