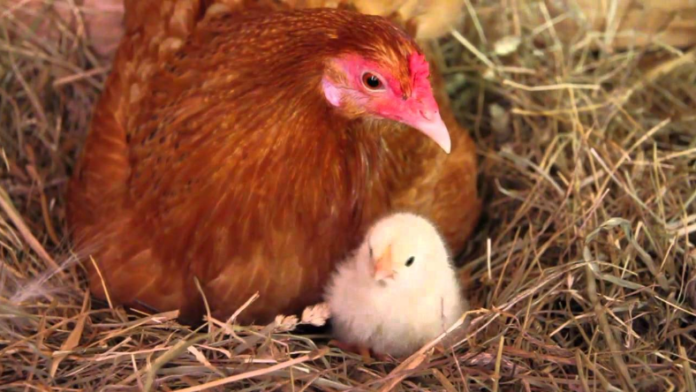 Memphis Meats, the progressive San Francisco based food-tech company that makes meat without the need to feed, breed, or slaughter actual animals, has announced a breakthrough in the food industry.

Memphis Meats first gained notoriety last year when it debuted the world’s first clean meatball, which is basically meat without the animals. 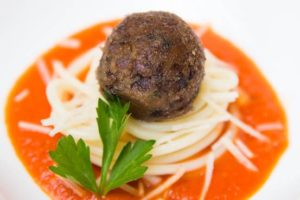 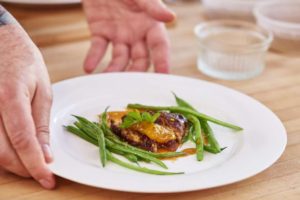 “It is thrilling to introduce the first chicken and duck that didn’t require raising animals,” Valeti said in a press release. “This is a historic moment for the clean meat movement.” 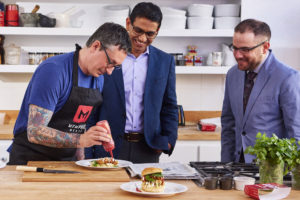 Memphis Meats accomplishes this by extracting cells from live animals and putting them into bioreactor tanks where they are fed oxygen, vitamins, minerals, proteins sugars until they divide and grow; hence reproducing.

As reported in Eater, it takes between four and six weeks for harvested cells to grow into a fleshed-out chicken tender which is comparable to the amount of time a chick currently takes to reach adulthood.

Further, Memphis Meats claims it creates its “meat” using 1/10th of the water, and 1/100th of the land, that is traditionally used to raise animals for food.

Valeti who shared the news with the Wall Street Journal, explaining that the taste and texture is similar to the real thing, just a bit spongier. 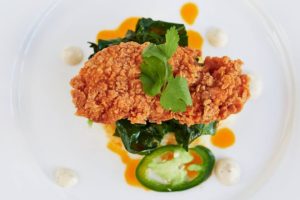 This type of meat is called “clean” because although it is still derived from animals, it does not contain the antibiotics, methane, toxic run-off, and other waste that goes into raising animals for food.

Chicken is an undeniably staple in the diet of Americans, with somewhere around 90 pounds of it eaten by the average consumer every year. While duck, according to Memphis Meats, is hugely popular in China, where more than six billion pounds are consumed in total each year.

Approximately 9 billion chickens are estimated to be raised and killed for food each year in the United States; with worldwide numbers topping 50 billion. 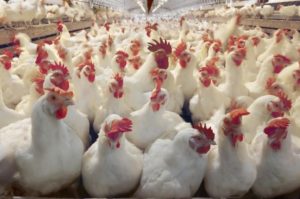 “Chicken and duck are at the center of the table in so many cultures around the world, but the way conventional poultry is raised creates huge problems for the environment, animal welfare, and human health,” Valeti said. “It is also inefficient. We aim to produce meat in a better way, so that it is delicious, affordable and sustainable. We really believe this is a significant technological leap for humanity, and an incredible business opportunity — to transform a giant global industry while contributing to solving some of the most urgent sustainability issues of our time.” 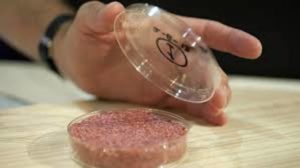 Aside from the challenge of trying to match the consistency and taste of chicken and duck as close as possible, there are economic obstacles. Memphis meats poultry currently costs approximately $9,000 to produce a pound, compared to a little more than the $3 on average for a pound of chicken breast.

While Memphis Meats does have less than a handful of competitors such as Netherlands-based Mosa Meat and Israeli startup SuperMeat, the company is working diligently to reduce costs drastically as it refines its technology over the next few years and expects to have its chicken and duck products landing on store shelves by 2021.

Breaking! Southern California’s Coastal Mountain Lions Are Headed For Extinction Within The Next 15 Years Unless We Act Now

WAN previously reported about possible riders that could have demolished key aspects of the Endangered Species Act. A statement released yesterday, gives us a glimmer of...
Read more
Load more