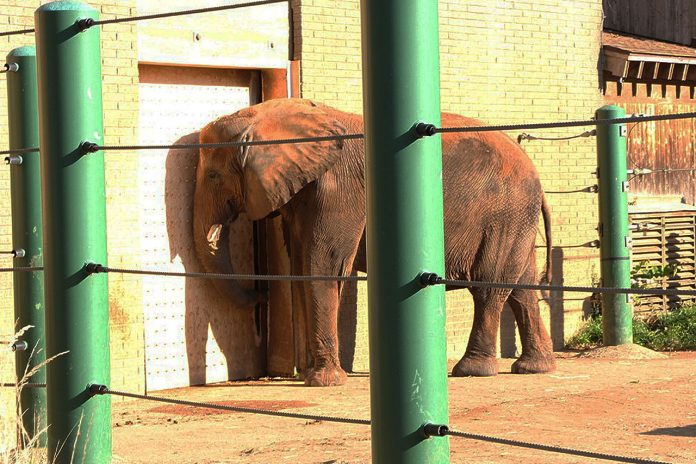 Louisville Zoo photo by Adam Kennedy, In Defense of Animals

For the 14th consecutive year, In Defense of Animals (IDA) has released a list of the 10 Worst Zoos for Elephants In North America.

“While public awareness of the cruelty of exhibiting elephants for entertainment is increasing, elephants in zoos are suffering under the radar,” the organization noted on its website. “Most zoos are trying to cling to respectability by misleading the public with conservation lies.”

The annual list is produced to raise awareness about the plight of elephants in zoos, where lack of space, unsuitably cold climates, and unnatural conditions condemn the Earth’s largest land mammals to a lifetime of deprivation, disease and early death.

The following, as determined by IDA, are 10 Worst Zoos for Elephants In North America:

Earning a dishonorable mention were repeat offenders the Edmonton Valley Zoo in Alberta, Canada, and the Bronx Zoo in Bronx, New York. 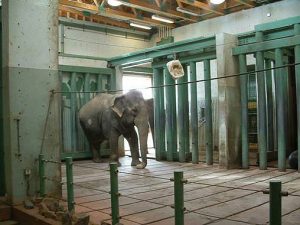 As per IDA, elephants do not reproduce well in captivity and often die faster than they are born. As a result of this losing formula, zoos turn to the wild to steal juveniles which traumatizes and kills individuals, destroys families and cultures, and fractures multi-generational elephant lineages and their ecosystems.

As previously reported by WAN, the violent nature of elephant capture for zoos was exposed to the public last year when brutal footage was released of babies ripped from their family herd in Zimbabwe and beaten before being sent to zoos in China.

“Hundreds of millions of dollars are being spent on elephant zoo exhibits in the U.S., yet these funds are desperately needed to avert the extinction of elephants in the wild. Where they still exist, elephants are facing severe threats from ivory poaching, human encroachment, and collection by zoos. 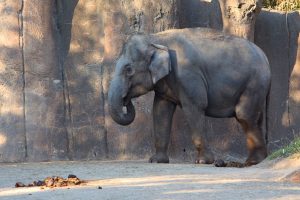 The wild is the only place where true conservation of elephant families, their habitats, and their rich cultures can take place.,” argues IDA. “We invite zoos that are sincerely concerned about elephant conservation to close their elephant exhibits and put their money where elephants need it most… in the wild.”

More information about each zoo on the list is available HERE!

Ways people can help In Defense of Animals can be found HERE!

With more than 100 elephants exploited in shows across Europe and a growing list of European countries banning the use of wild animals in...
Read more
News

As a result of officials receiving photographs of starving lions in cages, a game farm in South Africa was raided. The farm breeds lions...
Read more
News

takepart.com In the ongoing effort to finally free Corky from where she has been held captive by SeaWorld for close to five decades, dozens of...
Read more
Load more