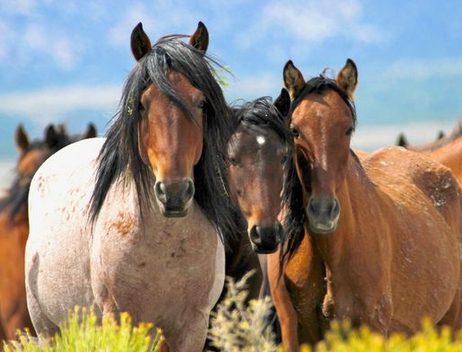 Over A Dozen Wild Horses Found Dead At Nevada Reserve

Las Vegas, NEVADA: More than a dozen horses were killed on a private reserve in Elko County that was originally founded to save wild horses from slaughter. A reward of $100,000 is being offered for information leading to the arrest and conviction of those responsible.

The horses were found on a 12,000 acre parcel, part of a much larger ranch owned by philanthropist Madeleine Pickens. A Pickens favorite, a small brown mare named Scarlet, was killed. Dozens of horses are missing, and 11 mustangs saved from slaughter by Pickens were also killed.

Within the last week, vandals cut fences and disabled water pumps, leaving mustangs without water for days. Many horses died of the summer heat. 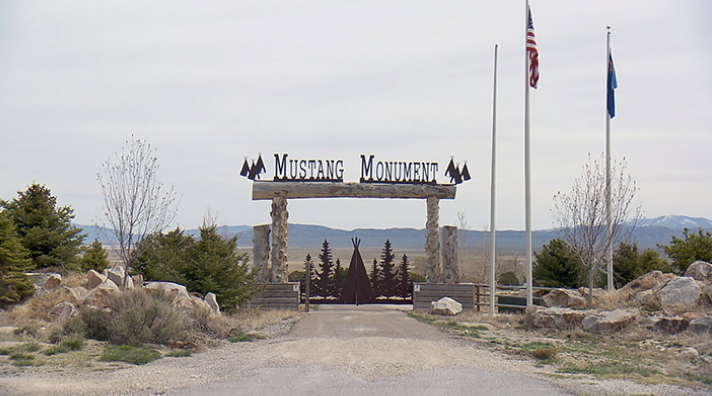 Said Pickens: “No question, this was not an accident. This wasn’t just one well that went dry or something in the solar panel didn’t work. Everything was shut off, cut off, fences were cut and rolled back. They wanted all the horses to escape. They shut off the water holes so they couldn’t drink.” 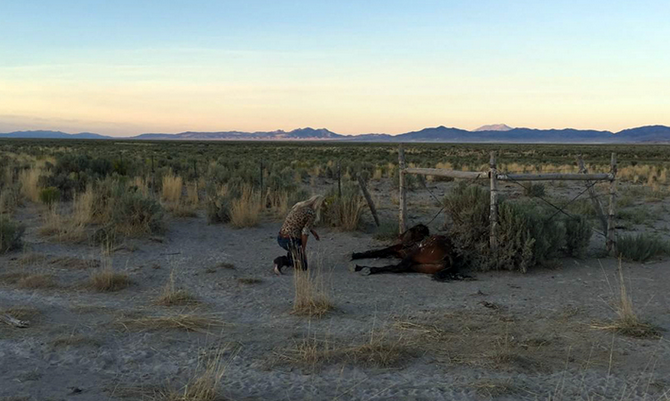 Pickens has faced continuous opposition from the Bureau of Land Management, Elko officials sympathetic to cattle ranchers, and wild horse advocates, and has spent $25 million to create her Mustang Monument sanctuary and eco-resort which houses 700 rescued mustangs.

Breaking! Despite Promises To Fight Climate Change, The Biden Administration Will Not Be Shutting Down The Dakota Access Pipeline

Yesterday, Sea & Shoreline, one of the foremost aquatic restoration authorities in Florida, announced the completion of a seagrass rehabilitation project in partnership with...
Read more
Breaking News

In Defense of Animals has joined forces with world-renowned animal advocate and comedian Ricky Gervais to educate shoppers about the true cost of fur and to...
Read more
News

Sadly, yet another shocking story of people in the position of power abusing their authority. Police officers with the Newark Police Department in Delaware decided...
Read more
Load more