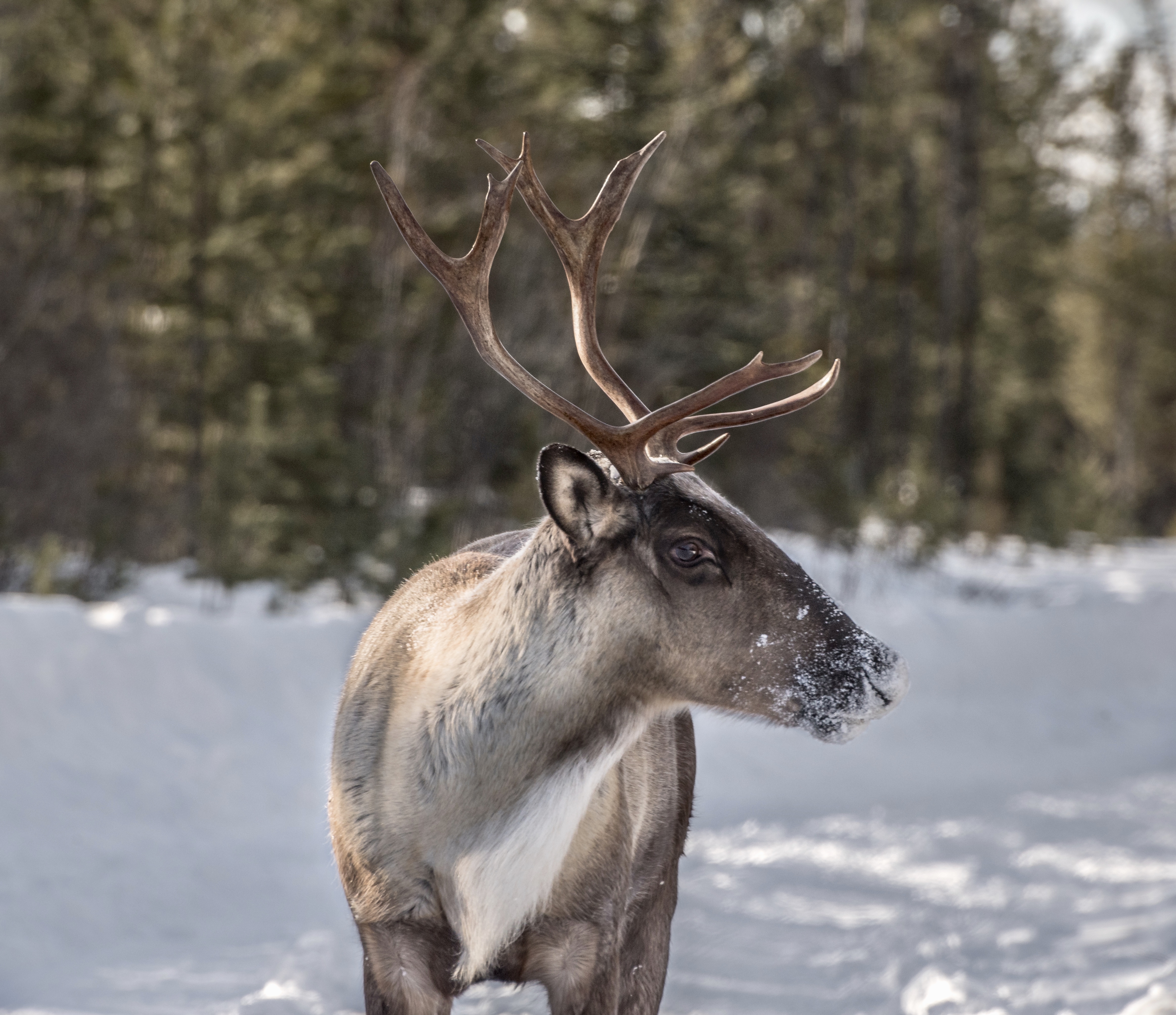 The U.S. Fish and Wildlife Service today finalized protection of the population of Woodland Caribou, that until 2019 straddled the border between British Columbia and Idaho, Washington and Montana. After the last Caribou in the lower 48 states were removed in January, these Caribou now only remain in British Columbia.

The protections are in part a response to a lawsuit from the Center for Biological Diversity and allies.

“It’s exciting news that these unique reindeer finally have the endangered species protections they need to avoid extinction,” Andrea Santarsiere, a senior attorney at the Center said in a statement. “Caribou can be brought back to the lower 48 states, but only if we safeguard their habitat. We have to move fast to curb further fragmentation of the wild places in the U.S. where they could live.”

A more limited population of Caribou, known as the Southern Selkirk Herd, has been protected as endangered under the Endangered Species Act since 1983.

In 2014, the Fish and Wildlife Service determined that the herd is actually part of a larger population known as Southern Mountain Caribou. Today’s rule protects this population as endangered.

The Southern Mountain Caribou population includes 15 herds in Canada. Two other herds have been wiped out. The animal’s range has declined by 60% in British Columbia.

Until today, the Service had delayed finalizing protection for Southern Mountain Caribou. The agency also delayed reconsidering critical habitat designation for the Caribou. That was after a successful lawsuit from the Center and allies that challenged a previous designation, which included only a small fraction of the Caribou’s former U.S. range.

The rule today includes a mere 30,010 acres of protected critical habitat, instead of the 300,000 acres that were originally proposed.

“While it is a relief that these Caribou are protected, it is disappointing that the Service is only setting aside a fraction of the critical habitat the animals need,” continued Santarsiere. “For these species to return to the western U.S., more habitat has to be protected.”

The conservation groups in the lawsuit responsible for the federal rule announced today are represented by attorneys from the Center for Biological Diversity and Advocates for the West.

The Animal Legal Defense Fund has filed a lawsuit against The Farmers Inn, a roadside zoo in Sigel, Pennsylvania, for maintaining animals in squalid conditions...
Read more
News