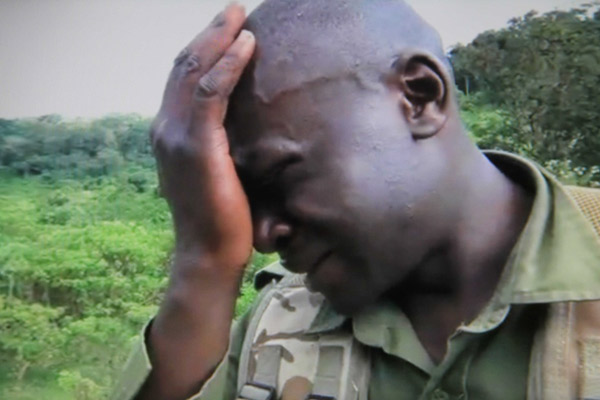 According to the Thin Green Line Foundation, an estimated 100 wildlife rangers are murdered on the job each year.

This month, news of eight deaths occurring in one week shines an even brighter light on the many life-threatening risks rangers face while trying to protect wild lands and species. The deceased rangers lost their lives in Kenya, India, the Democratic Republic of the Congo and Central African Republic. 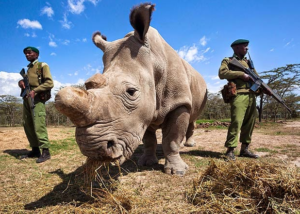 “It’s a tough week when we lose eight of our ranger family; some to poachers’ bullets and some to the other dangers that come with the territory,” said Sean Willmore, Founder and Director of the non-profit organization that helps provide training, equipment and support for rangers and their families on the frontline of conservation. “We are becoming accustomed to this sad reality.”

According to Chris Galliers, the chair of the Game Rangers Association of Africa and an International Ranger Federation African representative, the threats to rangers are escalating as they work under increasingly difficult conditions with “reduced capacity, fatigue, and possibly the need for additional skills.” 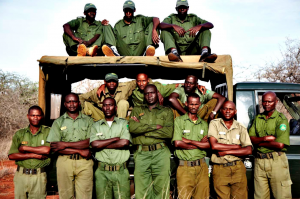 Though eight rangers dying in one week is uncommon, Galliers noted that “it may be a case of when”, not if, this could happen again in such an alarmingly short period of time.

The tragic loss of lives included that of a ranger in his twenties who was ambushed and murdered on February 17, 2017 by a group of well-known elephant poachers in Tsavo National Park, which has one of the largest populations of savannah elephants in the world. A recent graduate from the Kenya Wildlife Service Field Training school in Manyani, he is survived by his young wife-turned-widow.

In India, officials reported that a 28-year-old forest ranger also died from asphyxiation, burns and brain damage when battling a fire in Bandipur National Park; this time, tragically leaving behind a wife and a three-month-old baby.

The dreadful week’s other fatalities included three rangers who drowned after heavy winds caused their boat to capsize in the Democratic Republic of the Congo’s Virunga National Park; which is home to a quarter of the mountain gorillas still in existence, which many have deemed one of the most dangerous parks for rangers to work in. 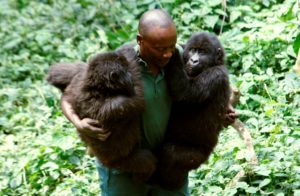 Choose Compassion, Bacon Is Not Cool, Plant Based, Vegan. By: The Dodo Video By: Farmanimal Refuge
Read more
Healthy Living

Breaking News! Pope Francis Offered One Million Dollars To The Charity Of His Choice To Try Vegan For Lent

A major global campaign announced today and backed by a high-profile coalition of celebrities, environmentalists, and organizations is calling on Pope Francis to try...
Read more
Breaking News

Endangered Species Day 2021; Together, We Can Save Them For Future Generations!

Today is Endangered Species Day. With every passing day, it becomes even more imperative that we honor and take steps to protect the world’s...
Read more
Load more