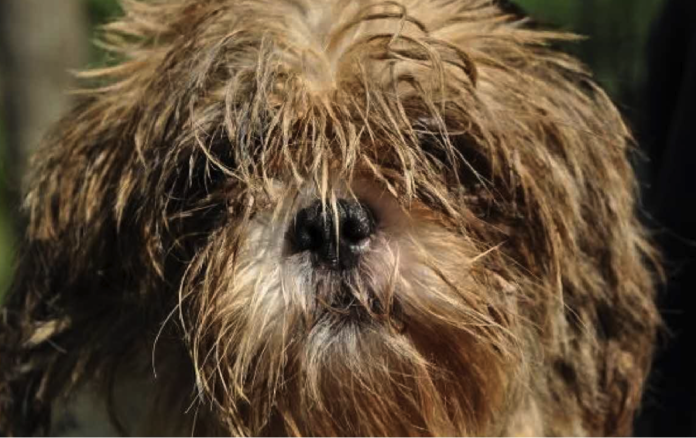 Emergency Rescue Of Hundreds Of Dogs And Farm Animals In Georgia

More than 350 animals including dogs, cats, donkeys, pigs, chickens, ducks, doves, bunnies, a horse and an alpaca, were rescued from horrifyingly dangerous and unsanitary conditions. 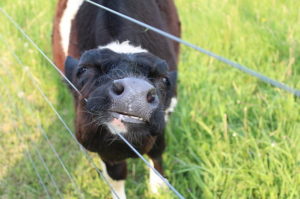 According to a Care2 post yesterday, the suffering animals were “living in filth, without access to food or fresh water” when they were found by officers in Georgia during a welfare check.

“No animal should be forced to live in conditions like we’ve seen today,” declared Jessica Lauginiger, manager of animal crimes for the organization that had sent members of its Animal Rescue Team to assist in the rescue.

The majority of the animals, severely neglected dogs were suffering from a variety of dental and eye injuries and severely matted fur. 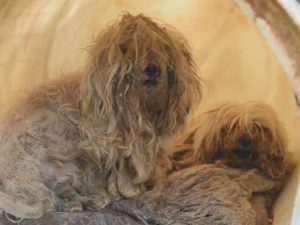 “We never expected to discover something of this magnitude in our own backyard,” said Madi Hawkins, director of Habersham County Department of Animal Care and Control (HCACC) he noted that it will be sometime before the dogs are available for fostering adoption, assistance from volunteers and other rescues will be critical. “I’m grateful to our dedicated and compassionate staff who have been on scene over 24 hours and will continue to be here until the last animal is rescued. This is a heartbreaking situation, and it’s not an easy task to be present to witness this kind of cruelty.”

This is “another heartbreaking reminder that our pets are still coming from places like this, and why we need to continue to raise awareness about mill dogs and support legislation that will crack down on bad breeders and shut down markets for them,” stated Care2 in its post.

Ironically, Care2 revealed the news on the same day that the California Assembly Business and Professions Committee approved AB 485, The Pet Rescue and Adoption Act, by a vote of 10-1, to advance to the Assembly Appropriations Committee. 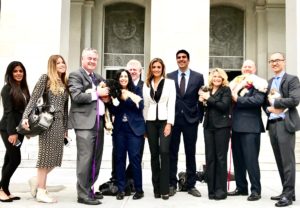 Following in the highly successful footsteps of the City of Los Angeles’ ordinance, the new bill, authored by Assemblymember Patrick O’Donnell with Assemblymember Matt Dababneh the bill’s principal co-author, and sponsored by Social Compassion In Legislation (SCIL), will require all dogs, cats and rabbits offered for retail sale to be obtained by public or private animal shelters located in California and non-profit rescue groups. The life-saving ordinance has been replicated in 31 other California cities and over 200 cities nationwide.

Military Ends The Use Of Animals In Trauma Training

Until recently, an estimated 10,000 animals a year were tortured and brutally sacrificed by members of the Armed Forces in the name of “advanced...
Read more
News

Dr. King was placed in the back seat of a police car in St. Augustine, Florida. A German shepherd police dog was put into...
Read more
US News

WAN Exclusive Update On Florida Manatee With The Word ‘TRUMP’ Etched On Its Back; $5,000 Reward Offered For Information

Following yesterday's disturbing news that a manatee was found on Sunday in Florida with the word 'TRUMP' etched on its body, WAN talked to...
Read more
Load more