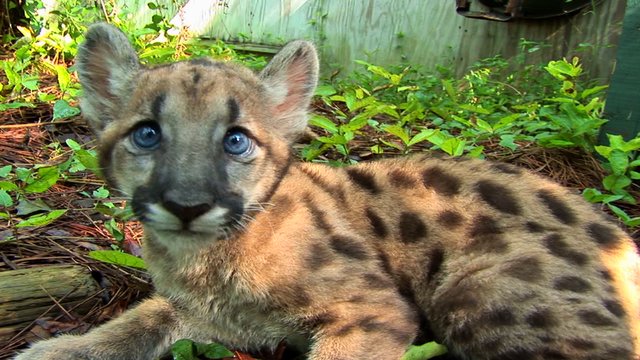 This week is proving to be especially fruitful for the Big Cat family; with the recent discoveries of Panther kittens in Florida and Indochinese tiger cubs in Thailand.

For the first time in more than four decades, a pair of Panther kittens were discovered in Florida; potentially marking a significant turning point for the endangered species.

Caught on trail cameras by biologists, the kittens are believed to belong to the first known female to appear near the Caloosahatchee River since 1973. 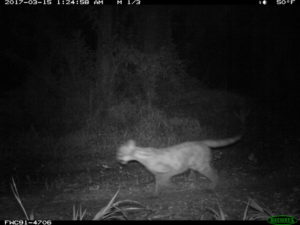 “Early this year, the cameras captured images of a female that appeared to be nursing,” said Darrell Land, FWC panther team leader. “For many years, the Caloosahatchee River has appeared to be a major obstacle to northward movement of female panthers. This verification of kittens with the female demonstrates panthers can expand their breeding territory across the river naturally.” 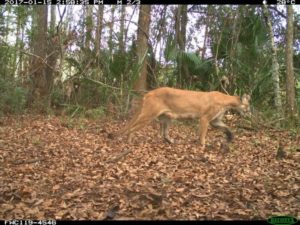 The Florida panther was the first species to be added to the US endangered species list in 1973.

Wildlife commission chairman Brian Yablonski called it “a major milestone on the road to recovery for the Florida panther.”

However, according to tampabay.com, the discovery also raises questions about the problems this poses for private landowners and ranchers who have land conducive to the needs of panthers to survive.

Larry Williams of the U.S. Fish and Wildlife Service said the agency will be “working with landowners to make panthers and private land ownership compatible.”

The official state animal of Florida, panthers are the only subspecies believed to be remaining in the eastern United States. 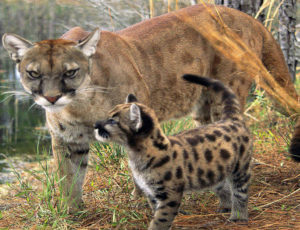 While they once ranged across all of the southeastern states, Tampa Bay Times explained that “by the 1970s the remnants of that population were found only in what was left of the wilderness in southwest Florida;” with the population plummeting to fewer than 30 left in the wild.

Still threatened “by a loss of habitat, genetic isolation, and conflicts with humans,” Care2 reported that record deaths of Florida Panthers recorded over the past two years, were primarily due to collisions with vehicles.

This year alone, it added, six have already been tragically hit by cars and killed. 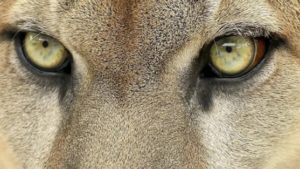 Yet Florida Panthers are not the only Big Cats with big news to share this week.

According to an article posted by Atlas Obscura yesterday, a new population of the critically endangered Indochinese tiger, including six cubs, has been discovered in Thailand; marking “only the second known breeding population of these tigers in the world.” 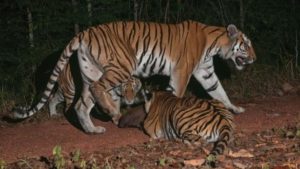 The BBC reports that less than 250 Indochinese tigers are currently left in the world. 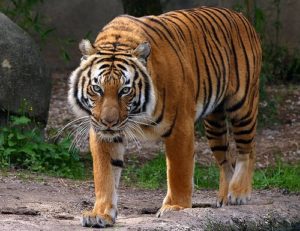 Previous articleWhy Is China Getting Into The Business Of Marine Parks?
Next articleOregon Hiker Saves Bear Cub’s Life!

The approaching holiday is always a stressful time for animals, and a busy time for rescues and shelters as many pets stray from their...
Read more
News

On Friday of last week, a federal court in New York upheld the state’s ban on sales and in-store displays of elephant and mammoth...
Read more
Load more