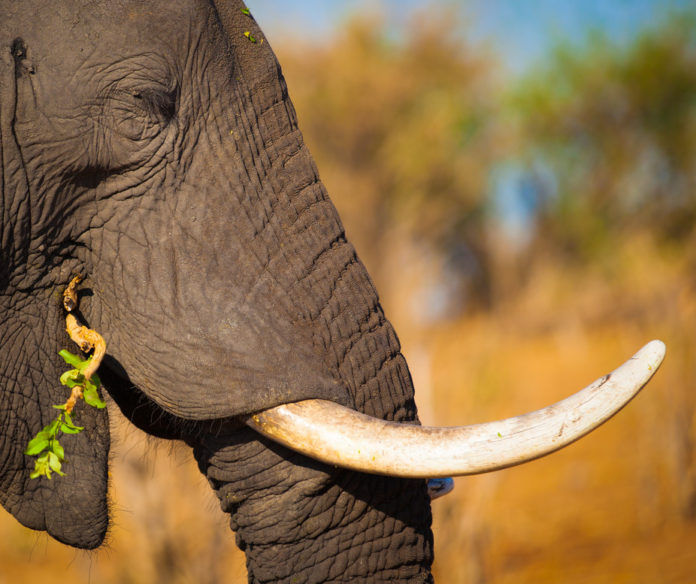 A report, released earlier today, conveyed some much-needed positive news for Africa’s remaining elephants; with thousands having already fallen victim to the dirty hands of ivory poachers in search of elephant tusks to smuggled to China. China is finally listening to the outcry from the rest of the world and ending their horrific ivory trade. 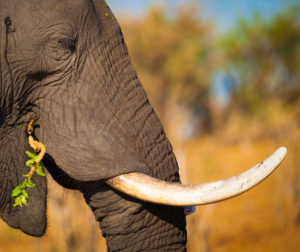 Especially good timing as news of ivory poaching has been prominent of lately; including the sad report from Kenya that Satao II, one of Africa’s oldest, largest and beloved elephants from the dwindling population of “big tuskers” had been shot and killed with a poison arrow in Africa. 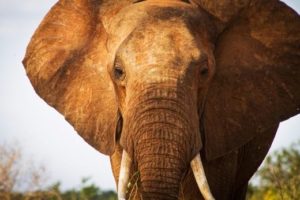 According to a Press Release issued by Save The Elephants, the conservation organization responsible for the report, its consultants, Lucy Vigne and Esmond Martin, have found that the price of raw ivory in China has been tumbling down to the tune of nearly two thirds less than it was several years ago; explaining that “the wholesale price in early 2014 was $2,100 per kilogram; by last month, it had dropped to $730 per kilogram.”

Meanwhile, the Chinese government has been preparing to impose a domestic ban on the ivory trade altogether. On Friday, March 31, 2017, the number will plummet as the nation’s remaining 67 ivory carving factories are scheduled to be shut down, while all retail outlets are expected to be closed by the end of 2017. This is great news for the 30,000 elephants slaughtered every year for their ivory tusks, made out of the same components as the human tooth.

Save The Elephants pointed to several reasons for the significant price drop.

“An economic slowdown has resulted in fewer people able to afford luxury goods; a crack-down on corruption is dissuading business people from buying expensive ivory items as ‘favors’ for government officials, and the Chinese government has made a strong commitment to close down the nation’s legal ivory trade,” it said in its Press Release.

“This is a critical period for elephants,” said Iain Douglas-Hamilton, President and Founder of Save the Elephants. “With the end of the legal ivory trade in China, the survival chances for elephants have distinctly improved. We must give credit to China for having done the right thing by closing the ivory trade. There is still a long way to go to end the excessive killing of elephants for ivory, but there is now greater hope for the species.” 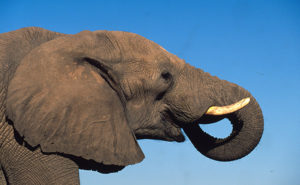 The Save The Elephants researchers travelled to Beijing and Shanghai, as well as six cities whose markets had never been surveyed before: Changzhou, Hangzhou, Nanjing, Shenyang, Suzhou and Tianjin.

According to their findings, “small jewelry items were a top seller in the ivory retail shops, with pendants being the most common item and large tusks and figures found only in licensed outlets where legal master carvers operate.”

As confirmed by data from the Elephant Trade Information System and other sources, despite the current developments, China remains the largest importer and end user of elephant ivory tusks in the world. 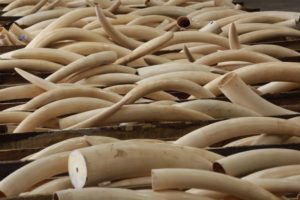 With the legal trade ending this year, the real impact it has on ivory poaching will ultimately be determined by China’s ability to enforce the new rules and prevent the illegal trade.

We’re Depending On China, Don’t Let The Elephants Down!

Previous articleThe Vegan Shift: What Are The Proven Benefits Going Vegan Can Add To Your Life?
Next articleWhy Is China Getting Into The Business Of Marine Parks?

Photo from Trophy Facebook Page In a letter to Secretary of Interior Ryan Zinke that was signed yesterday by 38 members of Congress, it was...
Read more
News

Photos from Nowzad Rescue Pen Farthing and close to 200 rescue animals arrived in London over the weekend after being evacuated from Kabul, Afghanistan. The Nowzad Rescue...
Read more
Load more