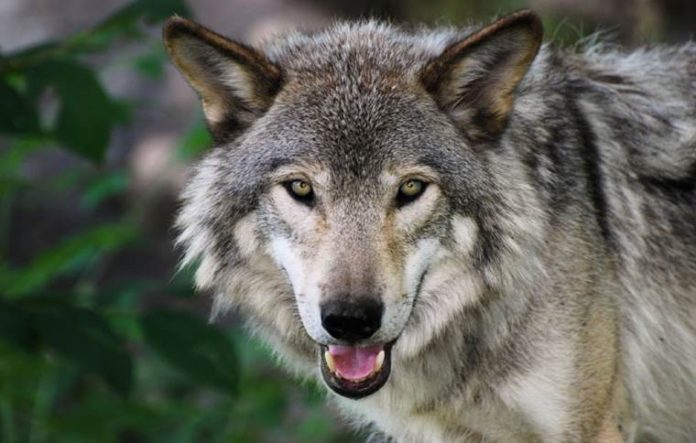 Following a months-long investigation by the Nevada Department of Wildlife (NDOW), a wolf from the Shasta Pack of Northern California was confirmed to have been spotted, late last year, in Nevada.

According to the NDOW, this marks the first verified presence of a wolf, which is listed as endangered under the federal Endangered Species Act, in the state since 1922.

“While we have had a number of reports of wolves over the years,” said Brian Wakeling, game chief for NDOW, “this observation is of a lone animal and confirmation of wolves with established territories in Nevada.” 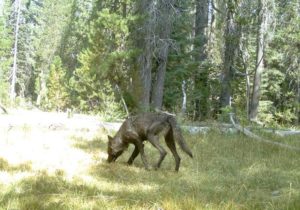 An article in this week’s Tahoe Daily Tribune reported that the University of Idaho’s Laboratory for Ecological, Evolutionary and Conservation Genetics recently confirmed that the scat droppings found from the scene and sent to them to analyze, were, indeed, those from a male offspring of The Shasta Pack.

Wakeling further explained that there is “no evidence any wolves have taken up residence in the Silver State,” and though there have been no further sightings of the wolf, it is possible for transient wolves to occasionally cross the California, Oregon or Idaho border.

The wolf was reportedly believed to be a young male in search of a mate.

In August 2015, per the Sacramento Bee, the California Department of Fish and Wildlife released photos of a family of seven wolves, that State biologists dubbed The Shasta Pack; the first confirmed sighting of a gray wolf pack in modern California history.

“Following the release of wolves in Yellowstone Park, it has taken over 20 years for the first confirmed occurrence in Nevada,” said Tony Wasley, NDOW director. “Clearly, this confirmed sighting has heightened the department’s awareness. We will be closely monitoring the situation.” 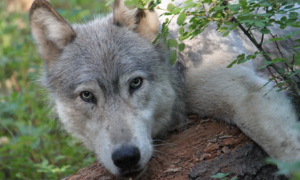 The hunting or collection of wolves, or the attempt to engage in any such conduct, is prohibited per the Endangered Species Act.