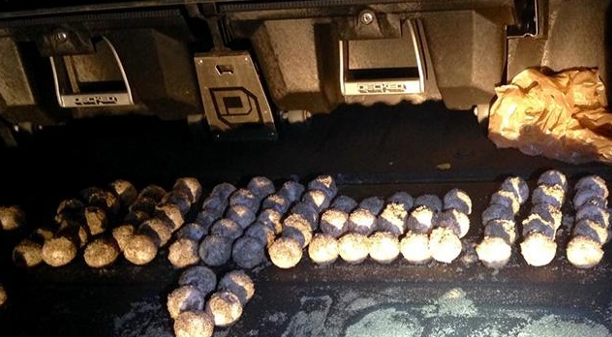 Jupiter Island, FLORIDA-Florida Fish and Wildlife Conservation reports that a man was arrested on the 4th of July for stealing sea turtle eggs. The poacher, Glenn Robert Shaw, faces a third degree felony charge and other stiff penalties. 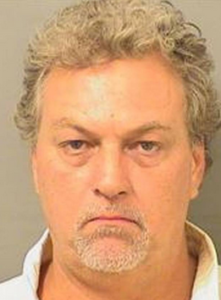 Biologists contacted law enforcement after receiving information that a man was poaching sea turtle eggs from a beach near his home. He was seen taking eggs from a female loggerhead sea turtle as she was laying them, and was found to be in possession of 107 eggs. Fifteen eggs were kept as evidence and for DNA testing. 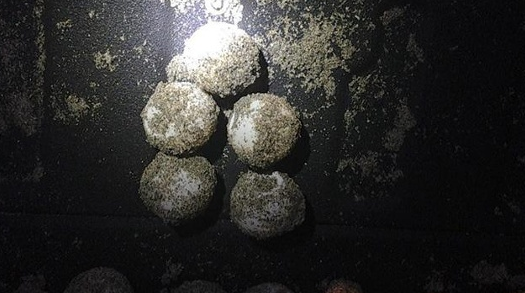 FWC Captain Jeff Ardelean: “Protecting Florida’s natural resources is something we take seriously, and we’re thankful that this individual was prevented from doing further harm to this imperiled species.”

FWC officers has begun increasing patrols in Jupiter Island to monitor for illegal activity. The loggerhead sea turtle is protected as a threatened species by the Federal Endangered Species Act and as a Federally-designated Threatened species.

Florida is host to one of the largest loggerhead nesting aggregations in the world and has five sea turtle species: Loggerhead, leatherback, green, Kemp’s Ridley, and hawksbill.

Heritage Animal Task Force/FB The government of India was called upon today to conduct an intensive investigation into the alleged inhumane and unlawful methods that...
Read more
News

A letter with more than 160 conservation group signatures is demanding that Secretary of the Interior Ryan Zinke withdraw his department’s proposal to rescind 40-year-old safeguards for...
Read more
News

The sale of dogs, cats, and rabbits in retail pet stores is one step closer to being banned in New York State. On Tuesday, the New York...
Read more
Load more