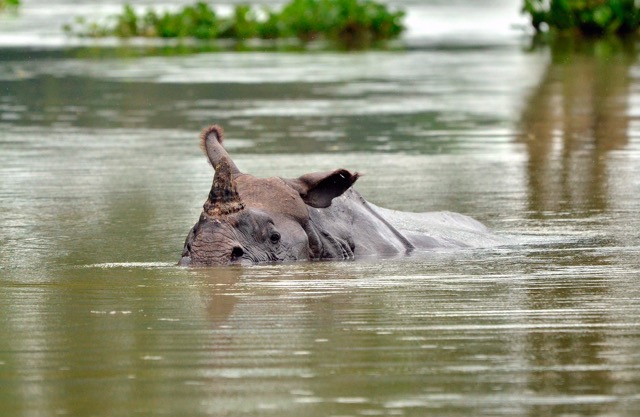 The Forgotten Victims Of Natural Disasters: Our Wildlife

Natural disasters can occur all over the world, but some can be more devastating than others. One of these natural disasters happened in Assam, India, in Kaziranga National Park where dozens of rare one-horned rhinos drowned due to area flooding.

On July 25th, the park flood consumed 80 percent of land and killed its wildlife inhabitants. On the 31st, more floods drowned a massive number of animals, as well as 152 human casualties.

Thankfully, on August 2nd, the percentage of the park flooded was reduced by 50%.

The WTI (Wildlife Trust of India) is an organization involved in the rescuing of animals that are placed in hazardous situations. The organization was successfully able to rescue 8 rhino calves from the rising waters by only using ropes and pure muscle.

The calves are now receiving care and are being fed the nutrients they need to survive and thrive. They will eventually be released back into their habitat once they have fully recovered physically and mentally from the trauma caused by the flood. 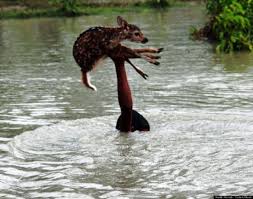 The WTI are helping the animals of the Kaziranga National Park by saving groups of various species from natural disasters within the area. It is easy to understand what their goal is, but its crucial to understand how saving every animal might lead to future problems. 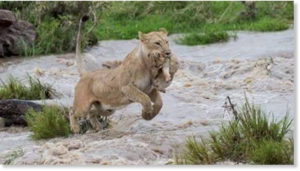 The circle of life is extremely fragile. Increasing populations of different species will lead to unequal stability within this circle. Although protecting the animals by preventing flooding would be ideal, these water levels also bring necessary nutrients to the soil, which causes grasses to grow. 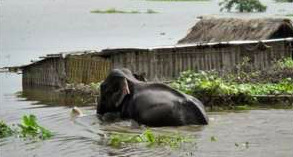 Considering this is the base of the food chain, if the floods were to stop, animals would begin to die off due to the lack of basic nutrients. As a community, we should help animals in need in a manner that won’t negatively impact the circle of life. 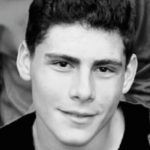 Author Jack Schulman is 16 years old and heads the youth division of WAN. He recently finished his sophomore year at Beverly Hills High School and has a passion for raising awareness for animal welfare.

Previous article10 Amazing Animal Sanctuaries You Must Visit Around The World
Next articleTAKE ACTION!: Stop The Killing Of 200 Lions At Cecil’s Park

Blood Lions Reveals That 19 Lions Were Shot In South Africa Last Week; Will 80 More Be Next?

South Africa is considered to be one of the top destinations for trophy hunting of captive-bred lions, and sadly, is the world’s largest legal...
Read more
News

Governor Andrew Cuomo of New York just signed the first bill in the state banning the sale of articles made from any part of a species...
Read more
News

December 4th in International Cheetah Day! Today is the birthday of Khayam, a cheetah Dr. Marker raised from a cub at Wildlife Safari, in Oregon....
Read more
Load more