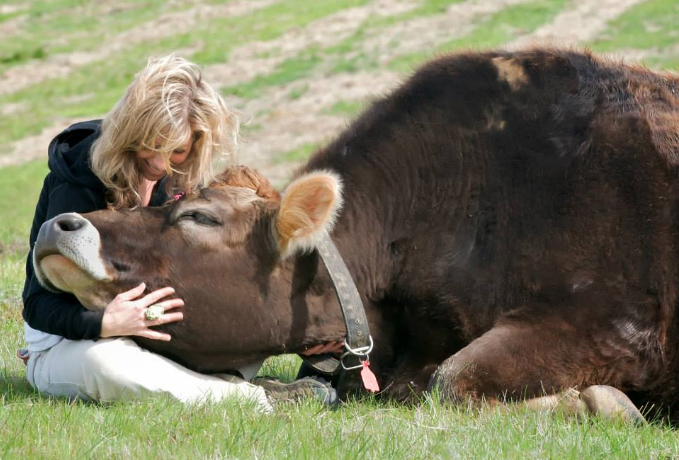 Last month’s pro-climate-protection mandate to ban meat from official functions in Germany by the country’s Environment Minister Barbara Hendricks, has left a bad taste in the mouths of some senior figures in Chancellor Angela Merkel’s government.

Recognized as one of the greenest countries in the world, Germany is also renowned for its fondness and immense appetite for sausages, schnitzels and Bratwurst among other animal meat-based specialties.

In the midst of this year’s tight race for German Chancellor, the decision has key figures in Merkel’s Christian Democrats declaring that the vegetarian catering policy is a prime example of how the left-centered party plans to impinge on the public’s private lives based on ideological reasons. Hendrick’s is a member of the rivaling Social Democrat party.

“I’m not having this Veggie Day through the back door,” said Christian Democrat, Christian Schmidt, Minister of Food and Agriculture. “I believe in diversity and freedom of choice, not nanny-statism and ideology. Instead of paternalism and ideology. Meat and fish are also part of a balanced diet.”

Claiming that meat farming accounts for up to a third of greenhouse gas emissions, the German Environment Ministry asserts the new policy was instated because it wants to lead by example.

“We’re not telling anyone what they should eat,” the Environment Ministry said in a statement addressing the controversy. “But we want to set a good example for climate protection, because vegetarian food is more climate-friendly than meat and fish.”

But many people consider the ruling to prohibit meat from being served at official functions to be hypocritical because it is still available to ministry officials in the cafeteria.

“You have to eat what’s on the table according to the will of the ministry,” Gitta Conneman, a member of the Christian Democratic Union of Germany reportedly explained to Germany’s Blid newspaper. “They won’t save the climate by branding people who eat meat, and they know this. The ban only applies to a handful of guests, not to 1,200 employees. This is pure ideology, a ‘people’s education’ for the diet.”

3 Poachers Killed During Shootout At Mount Elgon National Park In Kenya; Another 2 Remain At Large

Last week while on a routine patrol, wildlife troopers at a Kenyan Wildlife Preserve came across a group of five poachers, believed to be...
Read more
News

Photo Credit: Andy Shupe A live turkey falls from a plane over a field on Oct. 14 during Yellville’s Turkey Trot festival. Despite the outcry from...
Read more
Industry News