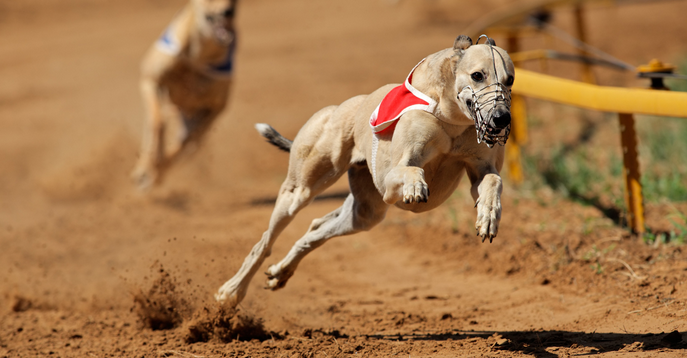 New South Wales’ upper house passed a bill stating that anyone who breeds or keeps a greyhound for racing purposes will be sentenced to six months in jail.

Penalties will increase to up to a year in jail for running a greyhound race after the proposed closure of racing tracks in July 2017. Those who breed to race in Queensland and other states are also threatened with jail time under this law.

Those planning to retire, transfer, or export greyhounds to other states must receive written consent from Greyhound Racing NSW prior to the ban taking effect.

Labor leader Luke Foley called the greyhound industry ban “extreme in its indecency”.  Other politicians chimed in against the controversial bill.

As politicians continued the debate, the Australian Veterinary Association stated that some dogs had already been put down. 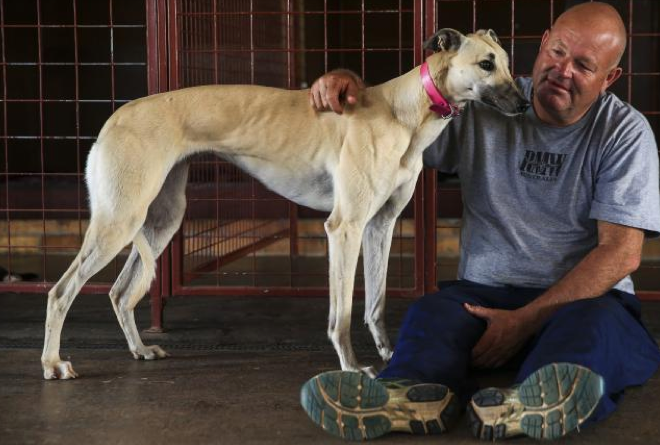 AVA spokesman Dr. David Neck: “There was some almost ‘pre-emptive’ euthanasias right after the first announcement was made and members were concerned about that. What we’re concerned about is that some of these dogs will be completely unsuitable for rehoming if they haven’t been socialized. Then, euthanasia is the only solution — or ongoing financial support into their old age.”

The government stated that it would put together an “industry assistance package” once the laws were in effect to “ensure stakeholders were fairly treated.” The Greyhound Breeders Owners and Trainers Association stated that they expect some financial form of compensation and will be extremely disappointed if they are not provided with this package.

A spokesman stated that tax revenue collected by the government via the dog racing industry (up until July 2017) was being put into an industry assistance fund, which could possibly be nearly $30 million dollars. Additional funding to ensure an orderly and humane transition is also being considered.

Urgent! Calling Washington Residents To Add Their Comments Today To Support The Ban On Wildlife Killing Contests Throughout The State

Karen Lapizco - July 13, 2020
0
A rapid-fire investigation, arrest, and strong conviction against a wildlife trafficker in Sabah has dampened the online sales of sea turtle eggs in the Malaysian state. A...
- Advertisement -