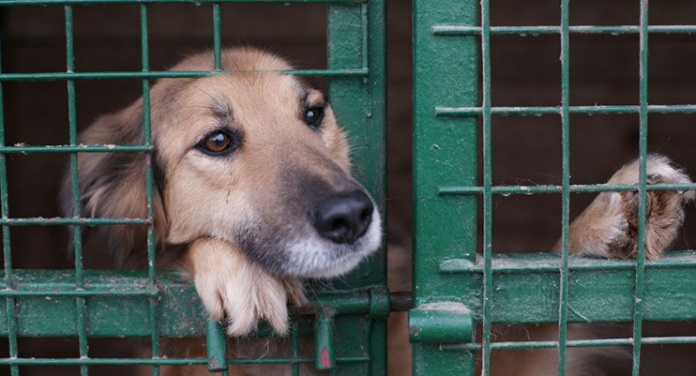 The Pet Rescue & Adoption Act In California, A Reason To Adopt Not Shop!

Every day is National Puppy Day for WAN and another excellent time to Adopt Not Shop!

In honor of National Puppy Day yesterday which was established in 2006 by celebrity pet home lifestyle expert and author, Colleen Paige, we are giving you the reasons why it’s so important to rescue your next pet and save a life! 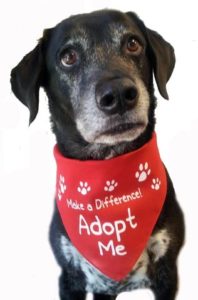 National Puppy Day was established as a day for a concerted effort to be made to help save homeless and orphaned puppies around the world, as well as to educate the public about the horrors of puppy mills. 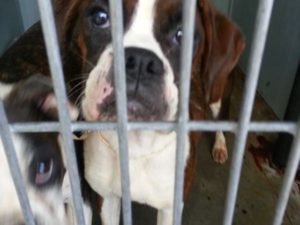 According to the Puppy Mill Project Organization, there are an estimated 10,000 puppy mills, both licensed and unlicensed, in the United States. More than two million puppies are reportedly bred in puppy mills each year; this tragically happens at the same time that approximately 1.2 million dogs are euthanized in shelters every year.

On a positive note, promising developments are occurring throughout the country including the recent introduction of the Pet Rescue and Adoption Act in California. Sponsored by Social Compassion In Legislation (SCIL), the vanguard legislation, if passed, will require all dogs, cats, and rabbits offered for sale in retail pet store to be obtained by public or private animal shelters located in California and non-profit rescue groups. 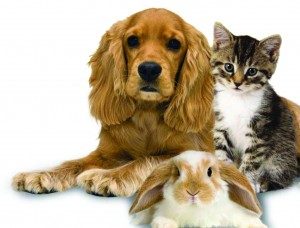 “I am excited to work with my colleague Assembly Member O’Donnell to pass this bill to help end the inhumane and deplorable breeding practices of Puppy Mills and to foster increased adoption opportunities for local shelter pets,” said Assembly Member Dababneh. 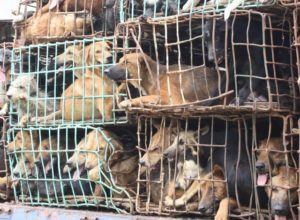 The bill follows in the highly successful footsteps of the City of Los Angeles’ ordinance that originally passed in 2012 and was permanently extended in 2016. The life-saving L.A. ordinance has been replicated in 31 other California cities and over 200 cities throughout the United States.

“With the introduction of AB 485, thousands of shelter and rescued animals will have a chance of finding their forever homes by getting out of the shelters and into storefronts,” said Judie Mancuso, President of Social Compassion in Legislation, who also spearheaded the original bill passed by the City of Los Angeles along with and many other local jurisdictions in the state.

“We need more avenues to get these beautiful animals adopted, instead of putting them to death only because we have failed as a society.”

As California taxpayers, we spend over a quarter of a billion dollars annually to house and kill animals. We need to implement solutions and not settle for status quo for one more year.”

Breaking! $12,600 Reward Offered To Find The Hunter Responsible For Killing A Second Wolf In Oregon Within The Last 5 Weeks

A $12,600 reward is being offered for information that leads to the arrest and conviction of the person or persons responsible for the poaching of a...
Read more
Featured

Breaking! Meatless Farm Teams Up With Real Madrid To Promote How A Plant-Based Diet Helps Our Environment & Overall Health

Cheese has been stringing people along for long enough, pretending to be healthy and good for them. So why does the average American eat 33...
Read more
Load more