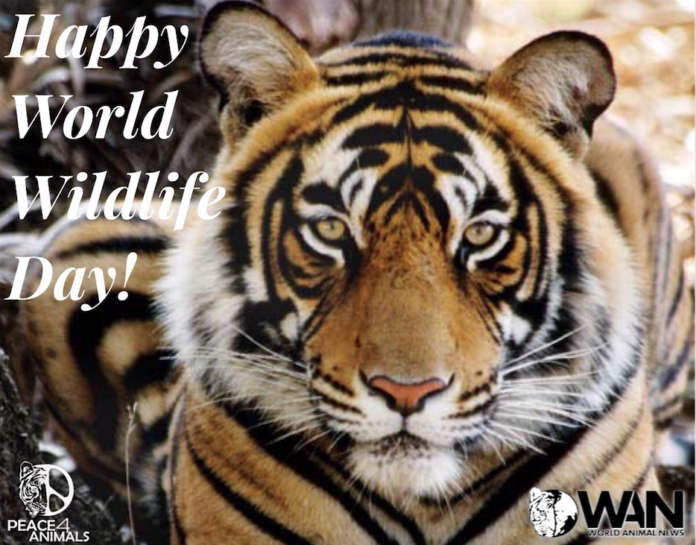 Every year on March 3 on World Wildlife Day, people around the world are encouraged to rally together to address major threats to wildlife such as: poaching, habitat encroachment, wildlife exploitation, hunting and wildlife trafficking.

This year’s theme, “Listen to the Young Voices,” acknowledges the one quarter of the world’s population that is between the ages of 10-24 years old, and empowers the future leaders and decision-makers to act on both local and global levels to protect endangered wildlife. 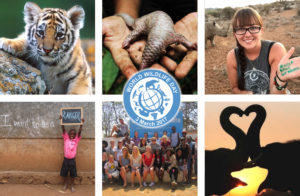 Proclaimed World Wildlife Day by the United Nations General Assembly (UNGA) in 2013, this day marks the signing of the Convention on International Trade in Endangered Species of Wild Fauna and Flora (CITES).

The engagement and empowerment of youth to help celebrate and raise awareness of our world’s wild animals and plants, is a priority for the UNGA, which reports that this is being achieved through the youth programs of various UN system organizations, as well as the dedicated UN Secretary General’s Envoy on Youth.

Wildlifeday.org, suggests people participate in this special day, dedicated to celebrating and raising awareness about the world’s wild animals and plants, in a variety of ways including reposting one of its photos or action cards with the hashtags #DoOneThingToday, #youth4wildlife, #YoungVoices,  #WorldWildlifeDay, #EndWildlifeTrafficking. 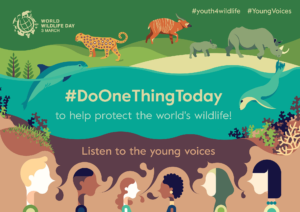 Since wildlife conservation is an issue that needs to be dealt with every day, though, the organization encourages wildlife saving activities year-round.

Ideas, according to wildlifeday.org, include setting goals to live your daily life with the smallest negative impact on the environment, wildlife and their habitats, encouraging others to do the same and mobilizing local schools, clubs, governments and businesses to discuss wildlife conservation and what individuals and their communities can do to help, as well as responsible consumerism and volunteering.

For More Information On How You Can Get Involved Visit: www.WildlifeDay.org

Help Needed As International Aid For The Protection & Welfare of Animals (IAPWA) Saves 9 More Dogs From The Dog Meat Trade In The...

URGENT! Trump Plans To Abandon The Paris Climate Agreement, We Must Act Now!