One Direction’s Harry Styles has a soft spot for marine mammals and has become a big advocate to try and put an end to SeaWorld.

Styles has always loved animals, but as of recently, he has been using his platform as a musical artist to create awareness of the truth and facts about what is really happening to the marine mammals held captive there.

During Style’s San Diego concert July 2015, he urged his fans to boycott SeaWorld if they really love dolphins and orcas. The tanks that these dolphins and whales are held in are no bigger than a bathtub, and it’s no place for these intelligent creatures that swim hundreds of thousands of miles every year together in family pods.

Style’s comments about SeaWorld have contributed to a 400 percent spike in mentions of SeaWorld and a 13 percent increase in negative commentary, the investment bank Credit Suisse has discovered.

SeaWorld has since said that it will no longer accept 18 stolen beluga whales from Russia following a year of negative press that has dropped attendance at SeaWorld by 7%. 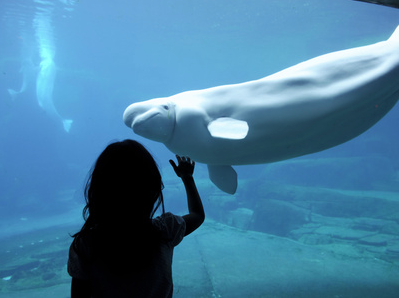 The Georgia Aquarium, which recently announced its decision to no longer accept wild-caught whales, has been acting as a steward for the belugas, according to Aquarium Chairman and CEO Michael Leven. He stated that the aquarium is searching for suitable facilities for eight beluga whales.

The belugas were captured in the wild and are now in a state of limbo at the Georgia Aquarium.

The aquarium has been unsuccessful in transporting captured whales, which are in holding tanks, into their facility.

“We’ve tried very hard to get these animals housed somewhere in the world. We just felt that we had a moral and ethical responsibility to find them a place.”

The aquarium made the announcement days after the release of a documentary, Born To Be Free. The film exposes the life of beluga whales in captivity, with a focus on practices in Russia. The film hopes to replicate the impact of the film Blackfish, essentially raising awareness about the plight of belugas in captivity in Russia.

Lori Marino, president of the Whale Sanctuary Project, said that the anticipation surrounding the film’s release is putting pressure on the Georgia Aquarium.

“They want to come out ahead of time looking better than the film will probably make them look.”

Naomi Rose, a marine mammal scientist with the Animal Welfare Institute, is optimistic about the trend of turning away from whales in captivity.

“You’re going to see more and more of this happening. You see the National Aquarium, deciding to retire eight dolphins, and SeaWorld ending its orca breeding program.”

The Obama administration in 2016 became involved in the movement to stop importing belugas from Russia, according to an article by Take Part.

The National Marine Fisheries Service recently announced its recommendation to designate the population of beluga whales in the western Sea of Okhotsk as “depleted” under the federal Marine Mammal Protection Act.

“The agency estimates that there are around 3,700 of these belugas remaining along Russia’s Pacific coast, less than 60 percent of their historic population.” 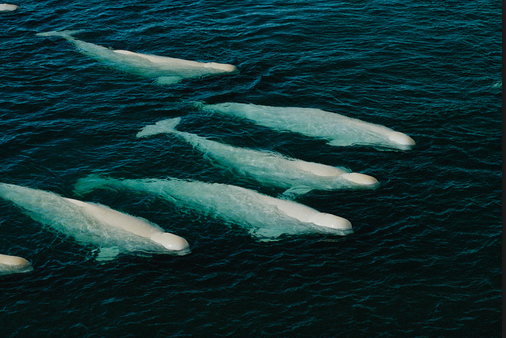 Rose, whose organization petitioned the fisheries service jointly with Whale and Dolphin Conservation, Cetacean Society International, and Earth Island Institute to designate the western Sea of Okhotsk belugas as depleted, said that the proposal will stop anyone from ever applying for another import permit.

“It’s a precedent-setting proposal, and one that is part and parcel of the changing zeitgeist on captive cetaceans,” said Rose.

Born To Be Free is expected to be released in the USA later this year.

Sources say that Harry Styles’ influence is said to be the reason that SeaWorld has made the decision not to take in the wild Russian beluga whales which is great news for the future of the beluga species. 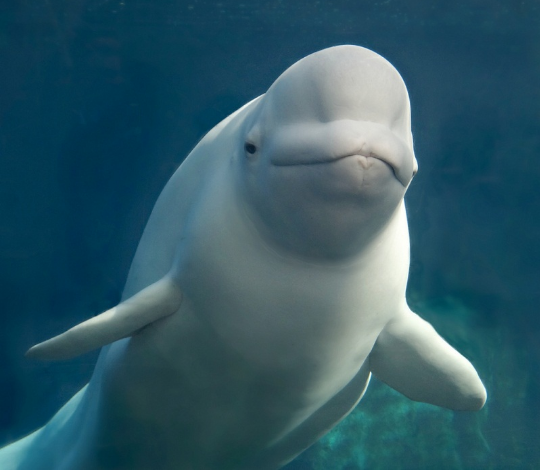 The European Commission Will Now Put A Limit On Underwater Noise...

Breaking! Eleven People Sentenced To Life In Prison For The 2017...