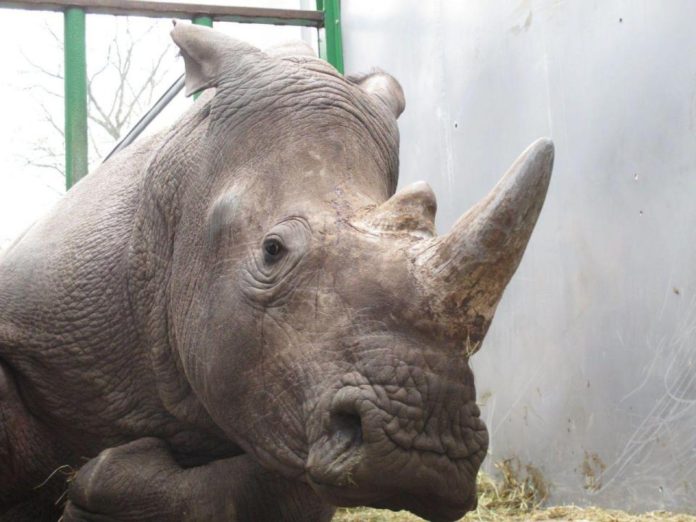 Not long after WAN reported on the tragic death of Satao II, a 50-year-old elephant in Africa, who was killed with a poisoned arrow by poachers in Tsavo National Park in Kenya, came the heartbreaking news of yet another senseless murder of another innocent animal, this time for its horn.

Sadly, the victim was Vince, a four-year-old white rhinoceros who was shot dead at the Thoiry zoo in France.

He had been shot three times before being mutilated by a chainsaw for his horn.

Expected to live to between 40 and 50-years-old, the lifeless, and tusk-less body of Vince, was found Tuesday morning by zookeepers following a raid that occurred late Monday evening at the rhinoceros’ enclosure which is situated at the back of the zoo’s African Animal Park Reserve. 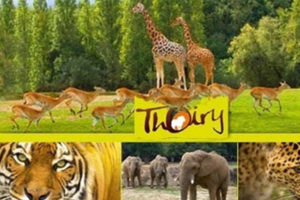 Vince, who was originally from a Dutch zoo, arrived at Thoiry in March of 2015, along with another white rhino named Bruno, in hopes that they would eventually mate with Gracie, a female rhino he was already there. 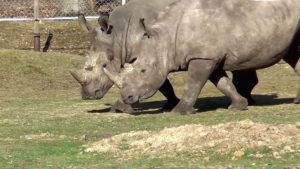 “The other two white rhinos living in Thoiry, Gracie 37-years-old, and Bruno five years of age, have escaped the massacre and are safe and sound,” the zoo released in a statement. “This heinous act was carried out despite the presence of five members of the zoological staff living on site and surveillance cameras.”

It is estimated that there are approximately only 21,000 white rhinos currently left in the world, most of which live in the wild, mainly in South Africa and Uganda. The white rhino is believed to be especially vulnerable as it is known to be nonaggressive with very poor eyesight.

Brussels Bans Force-Feeding Of Ducks And Geese For Foie Gras

The sadistic practice of force-feeding ducks and geese for the production of foie gras will soon become prohibited in Brussels; according to Expatica and...
Read more
News