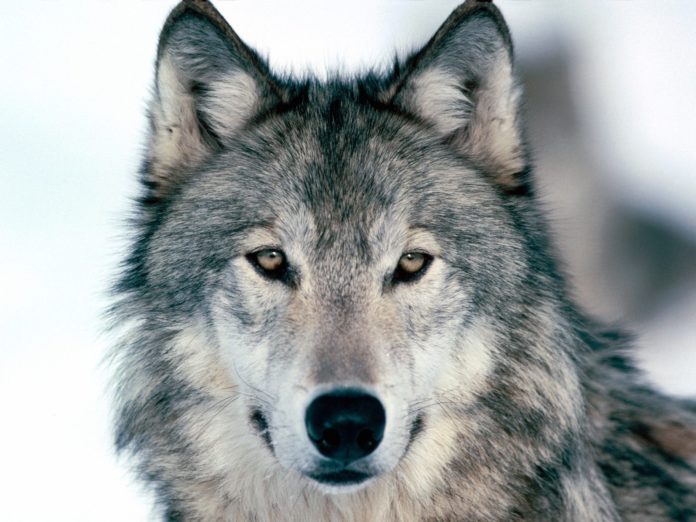 A Hike Of A Lifetime With Rescued Wolves At Wolf Heart Ranch In Acton, CA This Sunday

Guaranteed to be an evening like no other, Wolf Connection is marking its one year anniversary at Wolf Heart Ranch in Acton, California with an intimate Full Moon Hike beginning at 6:30 PM on Sunday, May 7th, 2017.

Tickets are now available to join Founder Teo Alfero and the Wolf Connection team over hors d’oeuvres as the full moon rises behind the mountains of the Angeles National Forest. Following communion, participants will hike with some of Wolf Connection’s beautiful rescued wolves. People 18 years of age and over can register HERE!

“The light from the moon is so bright that flashlights aren’t needed,” according to the organization.

The magical evening wraps up in the teepee around the campfire with storytelling and s’mores.

A unique educational sanctuary and wilderness retreat center, Wolf Connection is heralded for bringing together people and rescued wolves “for the purpose of empowering the next generation to become authentic leaders and stewards of the earth.” 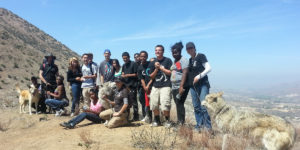 According to its website, Wolf Connection, which was founded in 2009, remains “the only program in the nation that rescues and trains wolves and wolfdogs to become program animals for at-risk populations.”

The animal welfare organization boasts a pack of more than 30 domestically raised and rescued animals.

Tapping into the unique and special qualities of these special animals, Wolf  Connection provides a “physically safe and supportive environment that builds self-esteem, the ability to regain trust and a hopeful future for those who had none.”

The organization lists at-risk youth, children in foster care, former gang members, military veterans with PTSD, and people undergoing alcohol and drug rehabilitation among the many groups it serves. 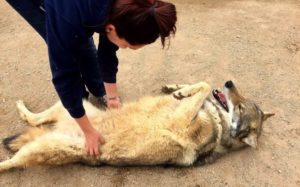 “At Wolf Connection, we believe that the deep understanding of our true relationships with animals, specifically wolves, and the environment is paramount in our development as individuals, productive societies, and sustainable civilization on this planet,” states the organization’s website noting that, among other things, humans owe wolves for our understanding of the concept of a dwelling, the know-how and ability to herd, and the sense of loyalty and care to family.

Wolves have become “venerated and regarded as a magical spiritual animal and a teacher by ancient cultures around the world,” according to the one-of-a-kind organization.

Previous articleTragically, The Thula Thula Rhino Orphanage Forced To Shut Down After It Was Attacked By Poachers
Next articleSaving Orphaned Wildlife!

Last week, a federal court in Alaska revoked the approval of a large oil and gas project known as the Willow Master Development Plan in...
Read more
Featured Animal Spotlight

It is with a heavy heart that WAN shares the tragic news that Anton Mzimba, Head of Ranger Services at the Timbavati Private Nature Reserve, in the...
Read more
Load more