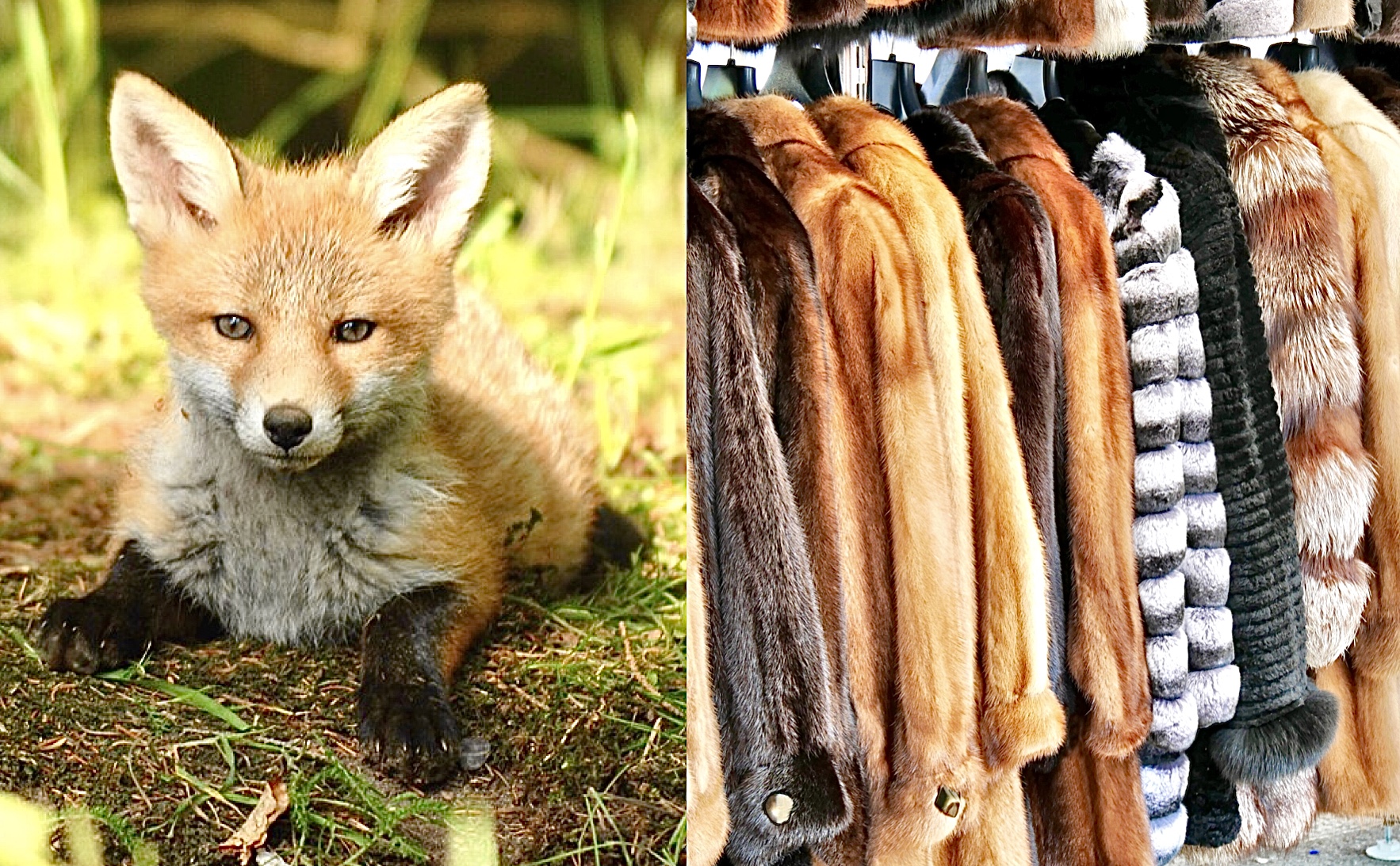 Breaking! House of Fraser That Has Been Fur-Free For Over A Decade Was Recently Taken Over By Sports Direct And Is Now Sadly Selling Fur

House of Fraser has been dubbed House of Horrors by #FurFreeBritain campaigners at Humane Society International (HSI)/UK for ditching its long-held fur-free policy and once again selling real animal fur in its store.

Jackets made by Parajumpers, Pyrenex, and Mackage using fur from wild-trapped coyote, factory farmed rabbit, raccoon dogs from China, as well as raccoon dog and fox from Finland, have gone on sale in-store and online for the first time since House of Fraser first banned all fur over a decade ago. HSI/UK confirmed with House of Fraser that its policy changed in October 2019, following the company’s takeover by Sports Direct. HSI wrote to CEO Mike Ashley last week to register its deep alarm at finding real animal fur for sale and requested an urgent meeting.

Mike Ashley is famously quoted as boasting that he would turn House of Fraser into the ‘Harrods of the High-Street.’ One way he appears to be attempting to do that is by replicating Harrods’ much criticized sale of fur; despite House of Fraser recently admitting publicly that its customers don’t want fur.

“Our customers want assurances that House of Fraser is not going to be complicit in such unnecessary suffering of animals and we take this issue very seriously and have communicated this to the brand in question,” a House of Fraser spokesperson told a reporter in response to a 2017 HSI/UK investigation which found the retailer selling real fur as faux.

Sports Direct profits have reportedly reduced by £51million since paying £90million to the administrators to bail out House of Fraser. Mike Ashley’s annual profit fell 80%, according to the latest annual accounts for Mash Holdings, through which the billionaire owns his businesses.

“Mike Ashley’s decision to overturn House of Fraser’s long-standing fur-free policy feels like the desperate actions of a company trying to make a quick buck to stop rapidly spiraling profits. But it’s a short-sighted and misguided strategy because against the backdrop of an ever-growing list of top designers dropping fur, House of Fraser’s decision to throw away its moral compass is painfully out of touch with the anti-fur zeitgeist,” said Claire Bass, Executive Director at Humane Society International/UK in an email sent to WAN. “By becoming one of the few retailers on the British high-street still peddling fur, Mike Ashley has turned House of Fraser into a House of Horrors, tarnishing this once principled brand with a coat rack of cruelty that is vastly out of fashion. The reaction so far from outraged customers threatening a boycott is a PR disaster. The vast majority of shoppers want nothing to do with the cruelty of the fur trade, so it’s highly unlikely that House of Fraser’s desperate financial times will be helped by filling its shelves with fur products from rabbits, raccoon dogs, and foxes who’ve suffered a life of misery on fur farms, and coyotes trapped and shot to death in the wild.”

The UK banned fur farming in 2000 on ethical grounds, but since then has allowed imports of more than £820 million worth of fur from overseas, including Finland and China. These UK fur imports are a double standard that HSI UK through its #FurFreeBritain campaign is urging the government to address by introducing a ban on UK fur sales.

HSI’s petition calling for the UK government to ban UK fur sales can be SIGNED HERE!

The following is an update to the article WAN posted this morning about the six lions that were found dead of suspected poisoning in...
Read more
News

Ongoing Investigation As SeaWorld Is Subpoenaed Regarding Documenatary Blackfish; Their Stocks Continue To Drop

newsweek.com On Friday it was revealed that SeaWorld Entertainment Inc. had received a subpoena in connection with a U.S. Department of Justice and the Securities...
Read more
News