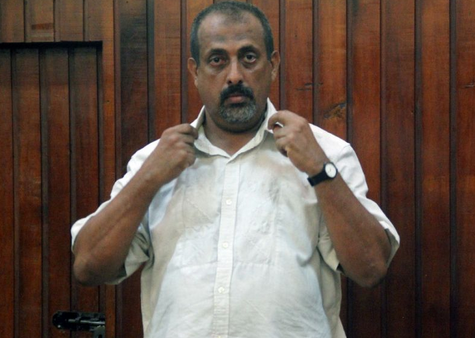 Feisal Mohammed Ali, an ivory smuggling kingpin, was sentenced to 20 years in prison and a near 200,000 USD fine after he was found guilty of illegally possessing and dealing ivory.

Four co-accused suspects and the Fuji Motor company were acquitted in the case held in Mombasa.

The magistrate ruled that the ivory be forfeited to Kenya Wildlife Service within 14 days.

The landmark ruling is a clear testament of Kenya’s commitment to playing its rightful role in dealing firmly with all forms of transnational organized wildlife crime.

The stringent penalty for these wildlife crimes is part of Kenya’s heightened legislative action to combat poaching and the trafficking of wildlife trophies.

The two-year-old case, which is Kenya’s largest ivory trafficking case, is a result of a well-coordinated partnership bringing together various government agencies and international partners, including INTERPOL and Lusaka Agreement Task Force.

The guilty verdict sends a strong message to all networks of poaching gangs, ivory smugglers, financiers, middlemen, and shippers in Kenya.

The ruling comes barely two months before the 17th meeting of the CITES Conference of the Parties (CoP) which will take place in Johannesburg, South Africa from September 24th to October 5th in order to tackle the world’s biggest wildlife challenges.

At this conference, Kenya and 28 other African elephant range states countries will make a strong case for implementing the highest level of protection for the African elephant.

The photo is not of the lion that was killed. On Friday a male lion, most-likely lured out of Kruger National Park with bait provided...
Read more
International News

More Than One Million Dollars Worth Of Illegal Ivory Discovered For Sale At Carlton Gallery In La Jolla, California; Charges Filed