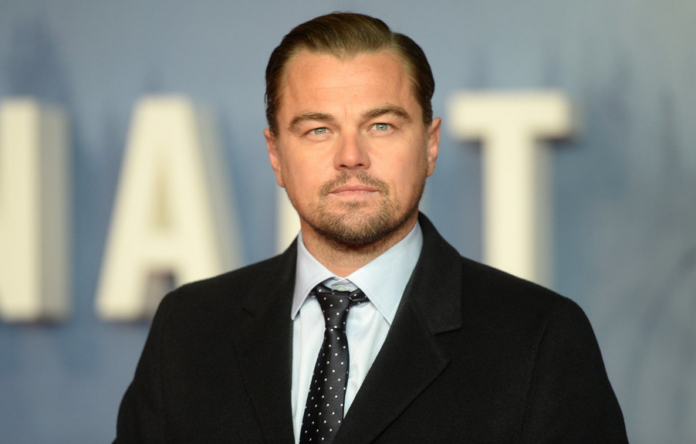 Leonardo DiCaprio Foundation To Award A Historical $15.6 Million In Grants To Animal Welfare And Environmental Causes

The Leonardo DiCaprio Foundation (LDF) made history as it announced that it is awarding a total of $15.6 million in grants to animal welfare and environmental causes.

The grants will be split among various types of organizations, including those involved in wildlife and habitat conservation, ocean conservation, indigenous rights protection, technology and innovative solutions, as well as  climate change. Upon announcement of these grants, the Leonardo DiCaprio Foundation has now provided more than $59 million in support of such projects since 1998.

“Today we are greatly increasing our level of vital grant making and strategic partnerships to help solve some of the world’s most pressing environmental challenges,” said DiCaprio.
“Leo and his foundation have been an invaluable voice in the environmental movement for many years,” said new CEO Terry Tamminen. “I am proud to join them in the fight for the defense of our natural world and the protection of every living creature on Earth. I look forward to working with Leo and the LDF team as we expand the impact of the foundation in the years to come.”

More than 70 environmental projects across over 40 countries and five oceans are supported by the LDF. Here are the categories and projects that a included within the new grant’s vision. 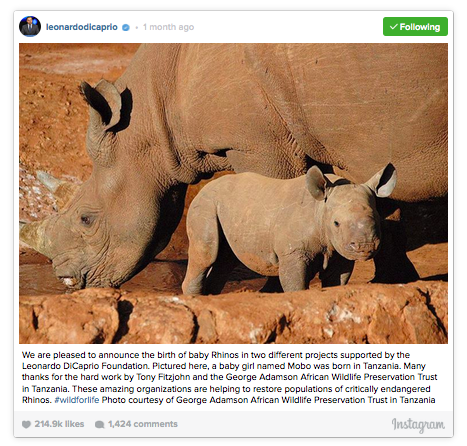 Jeffrey Parish, Wildlife Conservation Network’s vice president for conservation: “Our most iconic wildlife is on the precipice, worldwide; but the Leonardo DiCaprio Foundation and [Wildlife Conservation Network] have envisioned a different path forward. LDF’s investment in the Elephant Crisis Fund has enabled support to more than 100 projects by 40 organizations across Africa and Asia to end the ivory crisis and ensure these giants will forever roam free. That is nothing short of game-changing, and LDF’s investments will ensure more species, like African Lions, will soon be stepping back from the brink.” 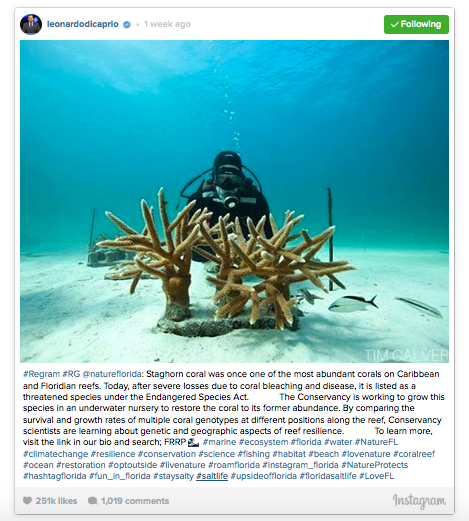 World Animal News is thrilled that LDF will be contributing to the continued protection of our environment and animal species. This announcement marks a monumental year for animal welfare and for efforts to combat climate change.

This week is proving to be especially fruitful for the Big Cat family; with the recent discoveries of Panther kittens in Florida and Indochinese...
Read more
News

Twelve suspected rhino poachers have been arrested in and around South Africa’s flagship Kruger National Park since the beginning of the month. They were nabbed...
Read more
News

Free Billy The Loneliest Elephant At The Los Angeles Zoo!