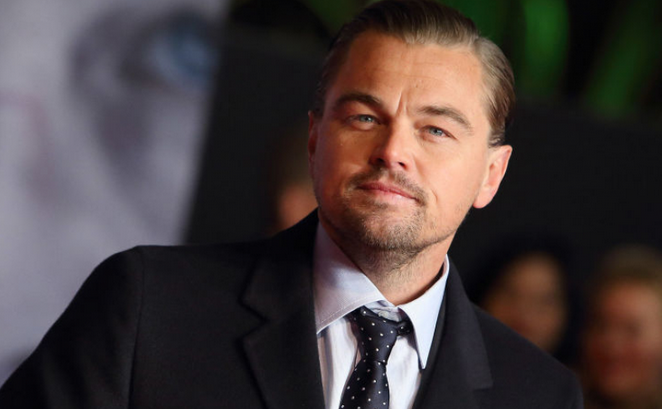 Leonardo Di Caprio will join Rashtriya Swayamsevak Sangh, the Hindu nationalist group, on July 31st in the UK to celebrate its golden jubilee as hosted by RSS chief Mohan Bhagwat and Joint General Secretary Dattatreya Hosabale. The massive rally will also host more than ten thousand Hindus, and the goal will be to ban beef.

DiCaprio, a vegan, will participate in an act that will certainly benefit animal welfare and our environment. The event will no doubt raise more awareness about our climate change crisis.

DiCaprio also produced a new cut of Cowspiracy: The Sustainability Secret, a documentary which discusses animal agriculture as being the fundamental cause of environmental damage.

Branson, also a vegan, will be soon launching a vegan airline: “For the last few months, I have given up what was previously one of my favorite foods: beef. Eating less red meat can be healthier, better for the environment and – surprisingly to me – really easy to do so.”

Greenhouse gas emissions from the livestock sector are estimated to account for 14.5 percent of the global total, which amounts to more emissions than what is produced via transportation methods.

The beef and dairy industries are responsible for the most emissions, accounting for 65% of the total GHGs emitted by livestock.

WAN stands with Leo to fight for a global ban on beef consumption in order to save our planet and fight climate change.

Stand With Anita Krajnc Co-founder Of Toronto Pig Save!

Anita Krajnc co-founder of Toronto Pig Save has been charged with criminal mischief & interference of property, because she gave water to pigs on...
Read more
News

The Center for Biological Diversity filed a formal notice of its intent to sue the U.S. Fish and Wildlife Service over the agency’s new rule...
Read more
Load more