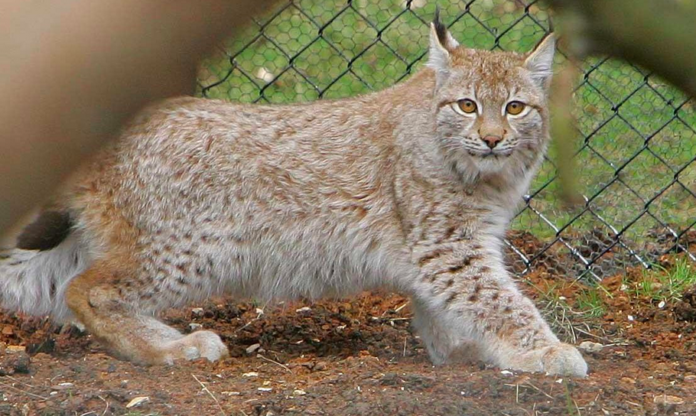 Lynx At Large After Escaping From Dartmoor Zoo

A lynx named Flaviu broke out of Darmoor Zoological Park within hours of his arrival. The two-year-old male was said to have chewed through a board in his enclosure in order to escape. The zoo is located in the village of Sparkwell, on the south-west edge of Dartmoor, in the county of Devon in the South West of England.

The zoo was evacuated after keepers realized that Flaviu had escaped. A police helicopter, tracker dogs and teams of officers and keepers began searching for the missing lynx, which was raised in captivity.

George Hyde, the zoo’s operations manager, as well as the police attempted to assure the public that the cat was unlikely to hurt humans, stating: “We are in a rural location, so the likelihood of the lynx coming into contact with people is very slim. The likelihood is that he is very scared, very anxious, and he will stay away from people.” He also added that the lynx had been fed and was most likely not desperate for food.

Sgt Tracy Sharam, of Devon and Cornwall police: “Obviously, when you get a new cat to the house, it goes and hides for a while. It’s probably got the same sort of feelings.”

Keepers are hoping to tranquilize the animal when found, rather than killing it, and will then plan to return it to the zoo. New reports state that drones will be used to locate the lynx.

Big cat writer Rick Minter said he felt that Flaviu would have a good chance of surviving in the wild: “He will have no problem hunting for mice, rabbits, pigeons, pheasants.”

The Captive Animals Protection Society, which campaigns against zoos, was not impressed with how the search is being handled, and is speaking out against captivity. Campaign director Nicola O’Brien: “This is one of the risks of keeping animals captive. The zoo should be investigated.” 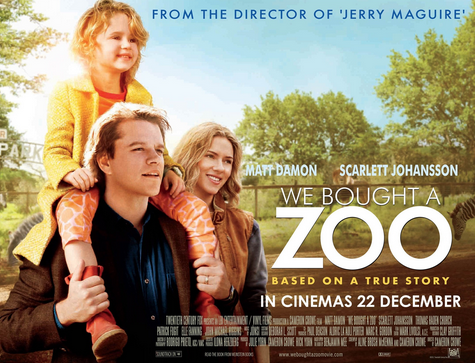 Flaviu is not the first animal to escape the zoo, which featured in the film We Bought a Zoo, starring Matt Damon and Scarlett Johansson. A wolf named Parker escaped from the zoo in 2005, and then again in 2007.

Support The SAFE Act To Save Horses, And Potentially Human Lives, Today!

National Horse Protection Day, which fell on March 1, may have come and gone, but WAN, along with countless other animal advocates throughout the...
Read more
Load more