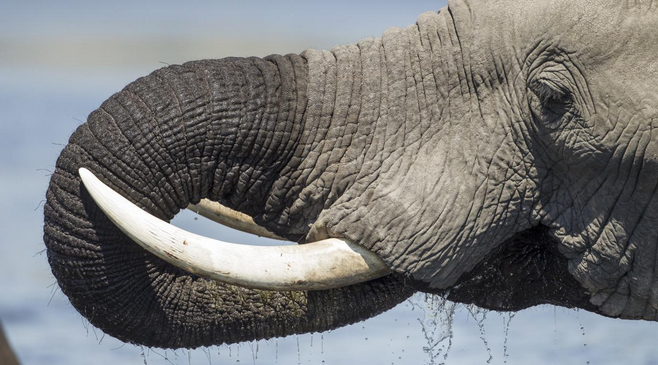 In honor of World Elephant Day, giants of the tech industry have just set the standard for other Internet entities with regards to the protection of wildlife. Etsy, Microsoft, Pinterest, eBay, Gumtree, Yahoo and Tencent have vowed in writing to standardize practices across social media and ecommerce platforms in order to close loopholes that are allowing trading of illicit wildlife goods on their sites.

The guidelines only cover species that are threatened by extinction or those protected by national law. The policy’s goal is to define which endangered species and products consumers and companies should report, such as clothing made from reptiles, as many are unaware of which items would be illegally-sourced goods. Traders also have used false product descriptions and titles in order to skirt around

Tania McCrea-Steele, the global wildlife cybercrime project lead for the International Fund for Animal Welfare: “These tech companies are all joining forces to create a wall against wildlife cyber criminals and they are going to be checking these posts and removing them. If you’re putting something up online that’s from an endangered wildlife animal, it will be removed in accordance with the law.”

McCrea-Steele continued: “What the announcement does is it makes customers aware that this kind of trade is illegal — that this treatment of wildlife is wrong. It’s also helpful for ‘accidental traders’ out there, who might not be aware of exactly where these goods originate from.”

EBay’s 2009 ban of ivory from all of its websites worldwide was a major step in the right direction, McCrea-Steele insists. She hopes that the adoption of these standards will have a trickle-down effect which will help bring about the enactment of government policy change to further protect our wildlife.

Previous articleStray Dog Waits Outside Hotel For 6 Months Until Fight Attendant Adopts Him!
Next articleJersey City Considering A Ban On Circus Animals

Urgent! Calls Needed TODAY To Prevent Life-Saving Bills From Being Vetoed! Call CA Governor Brown & Tell Him To Vote YES On (SB1487) The...