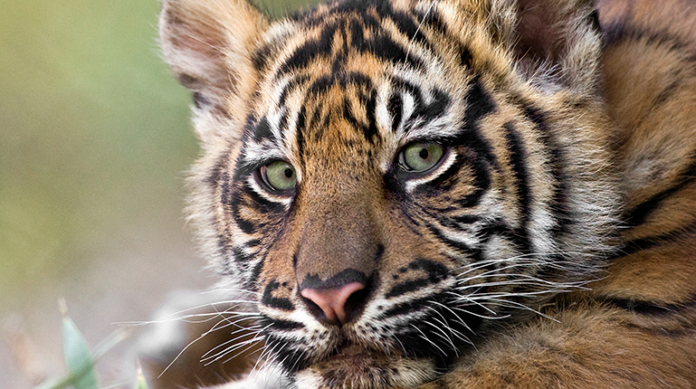 Another new bill has been presented to the 115th Congress of the United States of America that puts the future of the environment and endangered species at even greater jeopardy.

While no specifics of the new bill have been released yet, it is documented that on February 3, 2017, Rep. Matt Gaetz (R-FL-1), introduced H.R. 861 with the intent of terminating the Environmental Protection Agency which has been protecting human health and the environment for more than three decades.

The bill follows on the heels of the introduction of H.R. 717, also known as The Listing Reform Act of 2017, which threatens to further amend the Endangered Species Act of 1973.

“The public strongly supports protecting species, keeping species from going extinct,” said Rebecca Riley who serves as a senior attorney at the Natural Resources Defense Council. “If Congress attacks the Endangered Species Act, there will be a strong pushback from the American public.”

Sadly, in what has become the norm of late, what most Americans want and choose to support may fall victim to what the current Republican-fueled government decides is best to help make America great again.

Making it much more difficult to shield animals from going extinct, if passed, the bill would require factoring in the potential economic cost and cumulative effects of adding a species to the list such as, per the bill, public and private land property values, the provision of water, power or other sub-services, employment and revenues available for state and local governments.

Additionally, if H.R. 717 passes, it would revoke current deadlines for which the government needs to respond to listing petitions, as well as allow the government the ability to prioritize some petitions while ignoring others completely; all based on their own discretion.

Currently, the endangered species act calls for the fish and wildlife service and the national Marine fisheries service, the government departments responsible for listing species, to make a determination whether they will consider the listing or not within a 90-day period. Then the government has 12 months to make a finding on the species endangerment.

H.R. 717 specifically advises striking the verbiage “to the maximum extent practical, within 90 days after,” leaving the timeframe open ended, and replacing “within 12 months” with “as expeditiously as practical.”

“The bill would ensure the complete breakdown of species listings under the endangered species act,” continued Riley who goes on to say that “to add more delay and more uncertainty will just push more species to the brink.”

Believing final listing decisions already take much longer than they should, Riley pointed to the example of the Rusty Patched Bumblebee which was first petitioned to be protected in 2013. It was not added to the endangered species list until January of this year. By that time, according to Riley, the bumblebee had already lost 90% of its habitat. 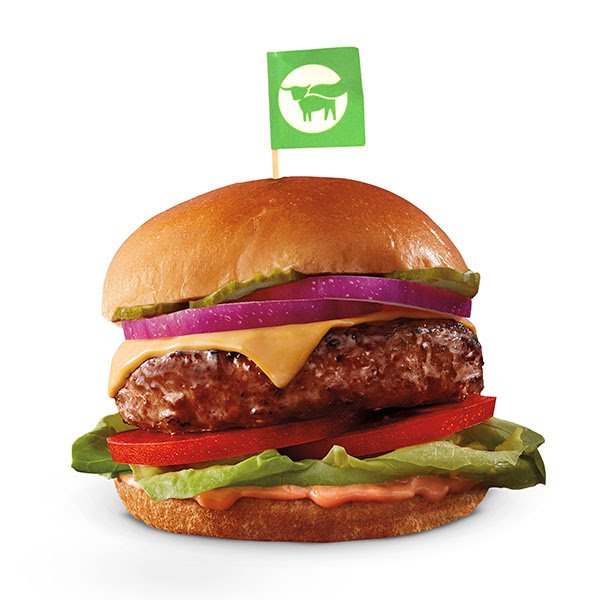 Breaking! Denny’s Now Offers Plant-Based Beyond Burgers In More Than 1700 Locations Throughout The U.S. & Canada

U.S. District Court Of Kansas Strikes Down Nearly All Of The State’s Ag-Gag Laws Which Made Undercover Investigations Illegal In Slaughterhouses

Breaking! Denny’s Now Offers Plant-Based Beyond Burgers In More Than 1700...

WAN - January 27, 2020
0
After the overwhelmingly successful Beyond Burger launch exclusively in Los Angeles restaurants, Denny's will now offer the popular plant-based burger made by Beyond Meat in...
- Advertisement -

Breaking! Denny’s Now Offers Plant-Based Beyond Burgers In More Than 1700...

A Mother Orangutan & Her Baby Are Rescued & Relocated After...

U.S. District Court Of Kansas Strikes Down Nearly All Of The...