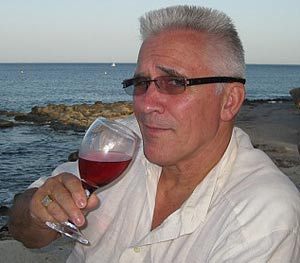 Convicted Dutch millionaire meat trader, Jan Fasen, who first disturbingly gained notoriety when he was at the center of the shocking 2013 European horse meat scandal, has been arrested, again, in connection with a new illegal horse meat distribution network.

According to the International Business Times, Fasen was the mastermind behind  yet another large-scale fraudulent horse meat operation that supplied food for human consumption in Belgium, Italy, Romania, the Netherlands and France. 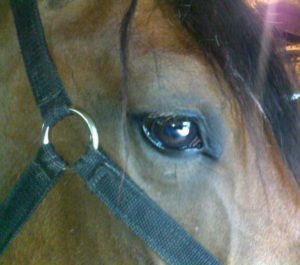 El Pais, which the Times referenced, reported that Fasen’s gang was responsible for the stealing and slaughter of, both domesticated and wild, sick horses whose meat was then falsely presented as being specifically farmed for meat production and distributed into the food chain; referred to as abastos in Spanish.

A reported 25 people, allegedly involved in the scheme, were arrested by authorities across 16 Spanish provinces; all, per IBT, have been charged with crimes against public health, document forgery, membership of a criminal organization and money laundering.

Fasen was convicted of fraud and for selling horse meat as halal beef in 2007-2008, according to The Financial Times. He received a six-month suspended sentence and was fined more than $50,000.

At the time, Fasan denied that he or his former company, Drapp, was involved in what is now known as the infamous “Findus Horsemeat Scandal” of 2013; claiming he did not consign horse meat from Romanian abattoirs that was inaccurately labelled and sold to French food processors. 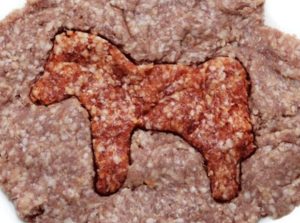 As disturbing as many of us find this, it is common for horse meat to be eaten in Eastern Europe, South America, South East Asian, as well as other countries including Mexico, Canada, France, and Russia among many others.

While it is rare and cannot be legally sold in the United States for human consumption, horse meat does sometimes make its way into the country’s food supply, according to newstarget.com, “because it can be sold to Mexico, then re-labeled and shipped back to the USA as a low-cost meat filler.” Horse meat also remains a controversial ingredient in some dog foods.