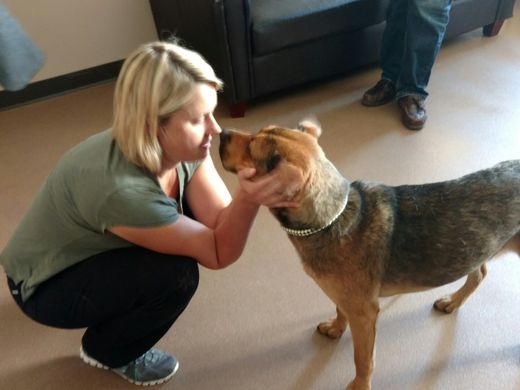 Puppy Returns Home To Owner After Running Away From Car Crash

NEW HAMPSHIRE: A 6-month-old puppy, Lotto, was just reunited with his owner 13 days after he ran off after a car crash.

The pup was riding in the cab of a pickup truck when his owner’s boyfriend allegedly fell asleep and lost control of the vehicle. 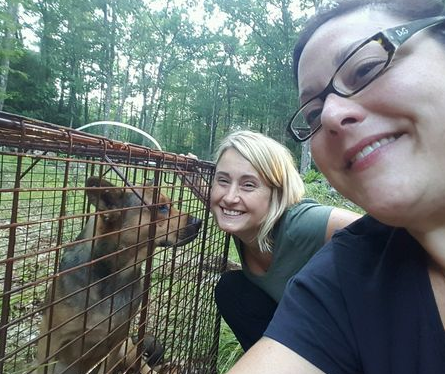 The truck drove off an interstate, rolled over, then crashed into a tree. Lotto escaped the crash unharmed and escaped from the scene.

Many who heard about the crash messaged the Granite Site Dog Recovery, an all-volunteer group that specializes in reuniting lost dogs with their families. The volunteers quickly acted in order to locate Lotto quickly.

After the group spoke with owner Felicia Haenel and asked for photos of her Lotto, who is a German Shepherd, they posted 250 flyers within the vicinity of the crash site and set humane traps for Lotto. 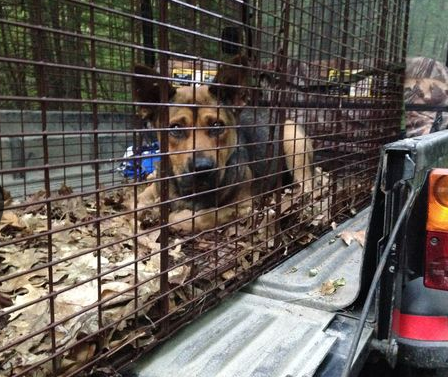 Just as the group was considering ending the search after following up on every lead, a man called to say that he may have spotted Lotto in the woods a few miles from the crash location. 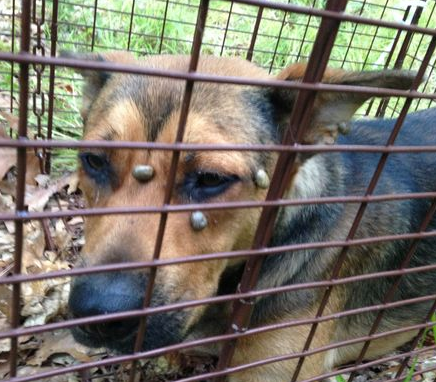 Granite State Dog Recovery lured Lotto with food, then later reunited mom and pup. Lotto was said to be crying and wagging his tail. Fortunately, he was not seriously injured, only experiencing bruises and a tick infestation. He is now resting safely and is recovering.

Beyoncé has adopted a vegan lifestyle again and she took to Instagram on Friday to encourage her 112 million followers to join her. In preparation...
Read more
News

Most marine mammals and sea turtles in the United States that are protected under the Endangered Species Act are recovering, according to a new...
Read more
International News

Photos by Phily Kennington, IAR Team Two orangutans found stranded in the forest while fires were raging through West Borneo on September 16th, were saved this week during a rescue...
Read more
Load more