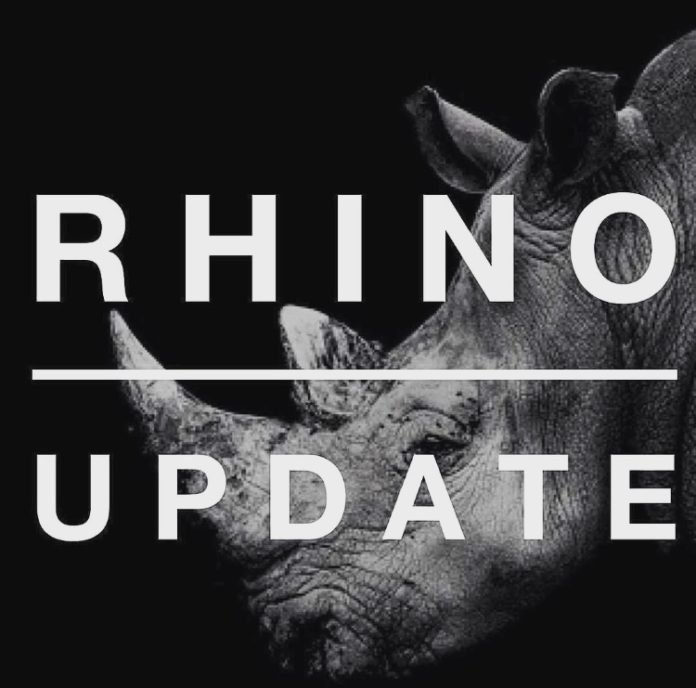 The Eastern Cape is facing its worst year ever for rhino poaching, with the 19th animal killed on the Fish River Nature Reserve on Monday.

Experts are concerned about the increase in poaching, describing this year as the worst in the history of the province.

The carcass of an 18-year-old black rhino cow was found on the reserve near Grahamstown.

A 1½-year-old calf was found standing nearby.

Black rhinos are listed as critically endangered, with a total population of only about 5,000 remaining in the wild.

Previous articleBreaking! Gorilla On The Loose At London Zoo Is Now Safe!
Next articleOutrage As Hunter Kills Pedals The Famous Upright-Walking Bear

Incredible rescue of a deer by a skilled construction worker that was drowning in mud. Bravo Brave Man!!!
Read more
Load more