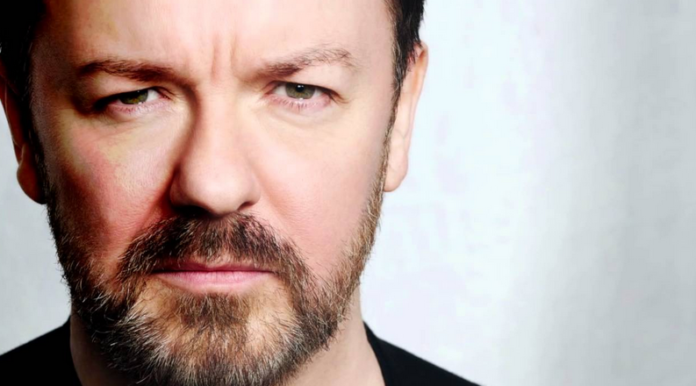 Actor/comedian/animal advocate Ricky Gervais spoke out against the government of Ireland’s sale of greyhounds to China, as he says the country is “internationally renowned for its barbaric treatment of animals.”

Gervais has been an extremely powerful voice against the Yulin Dog and Cat Meat Festival, and brought it to the forefront once again in relation to the greyhounds:

“The annual June meat festival, Yulin, near Macau, where dogs are skinned alive before being cooked, should tell the Irish Department of Agriculture everything they need to know about the horrific fate of dogs in China. If they are unconcerned about the agony that awaits these innocent animals then the Irish Government will pay the price in terms of damage to its international reputation.”

Gervais stated that if Ireland continues with the sales, it will be viewed worldwide as a “country which cares little about animal welfare or animal suffering”. 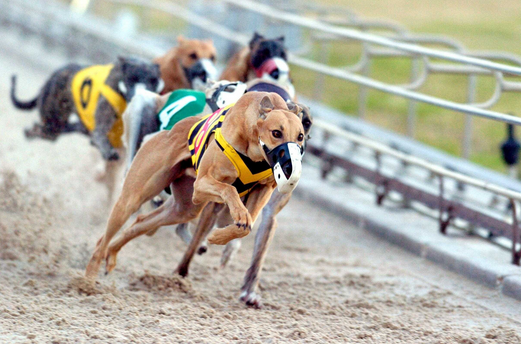 Asia’s only dog racing track may be closing soon after 400 animal advocates staged a protest in Dublin against the export of greyhounds to Macau. The group handed in a petition with over 300,000 signatures.

President of Macau-based animal welfare organization, Albano Martins, said he was optimistic: “Officials are sensitive to this matter … The Canidrome’s days are numbered. If Ireland stops sending animals, the Canidrome in Macau will be forced to shut down in a few months’ time.”

The Irish Department of Agriculture has announced that they are considering a legal reform this year that  would allow the Irish Greyhound Board to restrict the export of dogs to countries that do not fit proper animal welfare standards.

Approximately 20 demonstrations have taken place in various cities such as London, Rome, and Sydney in protest of Asia’s only greyhound track.

Rumors have circled that a new batch of 24 dogs will be brought in from Ireland, creating additional controversy.

Sign Petition Telling Chris Brown That Monkeys Are Not Pets

Chris Brown sadly bought a baby capuchin monkey as a pet for his daughter. He posted a video of his daughter, Royalty, cradling the...
Read more
News

Breaking! High Court Rules That All Animals In The State Of Uttarakhand In India Are Individuals With Rights

Yesterday, the Uttarakhand High Court in India granted the status of “legal person or entity” to all animals in the state that are sentient beings,...
Read more
News