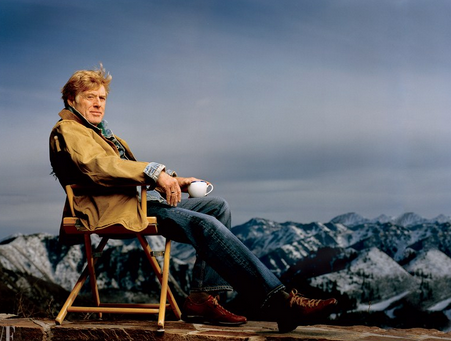 Actor and environmental activist Robert Redford, who turned 80 this week, has been fighting on behalf of our wilderness since the early 1970s. He has served for 30 years as a trustee of the Board the Natural Resources Defense Council, and has been involved with  environmental legislation such as the The Energy Conservation and Production Act (1974-76), the Clean Air Act (1974-75), and the National Energy Policy Act (1989).

Redford also fought to keep the Grand Staircase-Escalante National Monument in Utah out of developers’ hands from 1975 until 1996, when the possibility of its construction was closed by President Clinton. Sadly, his efforts, however, were not appreciated by many of his cattlemen and states-rights activists in his area. 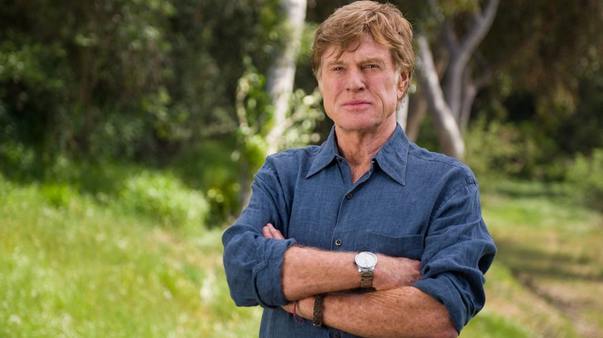 As early as 1989, he began campaigning against global warming and in favor of the Arctic National Wildlife Refuge in Alaska. That year, he hosted a global warming summit in Sundance, Utah which included scientists, politicians, industry leaders, and artists from the Soviet Union and United States in order to bring the vital issue of global warming to a wider public audience. 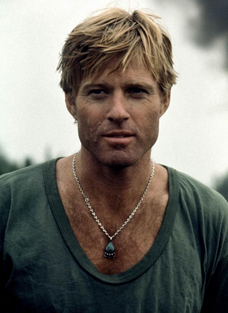 Robert Redford’s Sundance Channel currently airs an environmentally-themed block of programming known as the Green which is a voice for a community that strives to save our planet.

Redford placed 860 acres of Sundance, Utah wilderness into a land trust in 1998 in order to protect it from development, and recently increased the protected acreage to around 5,000 acres. This wilderness has been named the Sundance Preserve and is home to The Redford Center, which encourages creativity and innovation in order to bring about significant social progress.

Redford has also been a powerful voice for the animals, particularly horses, as he and former New Mexico Gov. Bill Richardson formed the Foundation to Protect New Mexico Wildlife, a group who joined forces with other animal-advocacy organizations to block proposed horse slaughterhouses in Iowa and New Mexico.

“I think the environment should be put in the category of our national security. Defense of our resources is just as important as defense abroad. Otherwise what is there to defend?”, Redford once stated.

RIP HOPE! An Angel Among Us!

RIP HOPE! The Passing of an Icon. It is with heavy hearts and great sadness that Saving The Survivors has to share the devastating news...
Read more
News