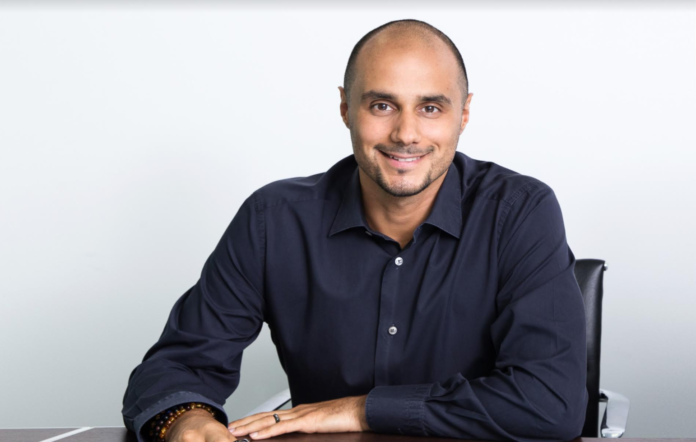 Prince Khaled bin Alwaleed, of Riyadh, Saudi Arabia, embraced a vegan lifestyle more than five years ago, and is encouraging others throughout the Middle East to do the same. 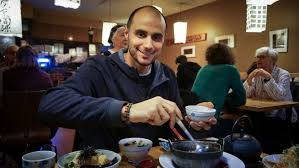 Born into one of the wealthiest families in the world, Khalid grew up eating meat, an important symbol in the middle eastern religious and social culture. He was also among the privileged who enjoyed such luxuries such as wearing leather, sleeping beneath down blankets made of goose feathers and trophy hunting in South Africa; the latter still haunts him.

That was until 2009, after being diagnosed with high cholesterol, concerns about his health as well as the environment, prompted him to consider adopting a vegan lifestyle. 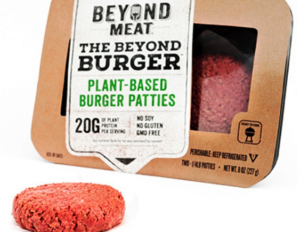 “It’s all tied together,” according to Khalid who admits to formally trying “to be the person people expected him to be, as opposed to who he was.’ “Animal welfare, factory farming, the environment; usually they’re solvable if we look at things in an economic way, a humane way in a practical way rather than in a greedy way.” 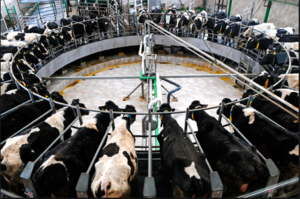 Following in the footsteps of his father, Alwaleed bin Talal bin Abdulaziz al Saud, who Time Magazine hails as the “Arabian Warren Buffett,” Khalid is an accomplished investor who now leans towards supporting technology, green energy and animal rights.

Among his many successes, Khalid propelled many countries to switch to LED lights and solar panels.

He also invested in noted vegan chef Matthew Kenny’s phenomenon which boasts the art of vegan and raw cuisine. Khalid took the American brand international by opening the first vegan restaurant in the Middle East, Bahrain’s New Plant Café. Khalid currently has plans to open an additional eight vegan restaurants in five countries in the near future. 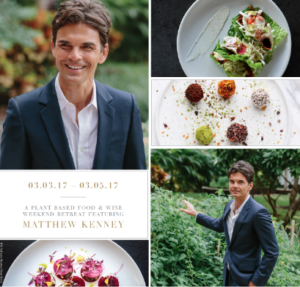 “If I say the ‘v-word,’ people automatically put their guard up,” said Khalid. “But if you talk about plant-based, they’re comfortable and it’s easy to get along with them. I’m trying to push the plant-based movement.” 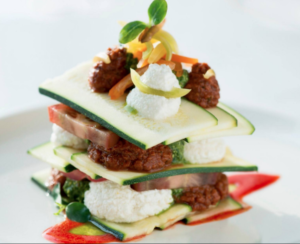 Despite his growing business empire, the father of two daughters, is now most concerned about the legacy he is leaving behind rather the money he amasses.

“If I leave knowing they will say ‘Daddy did everything he can for us and for the world,’ then I’ll be a happy guy,” said Khalid counts his daughters as his, first and foremost, inspiration. “I need to leave something positive for them and only having a negative outlook on the world will rub off on them.”

“There’s always hope and as cliché as it sounds, it’s the truth,” said the self-proclaimed optimist. “We can reverse what’s happening in the world.”

A new bill to enable tougher prison sentences for the worst animal abusers in England and Wales was introduced to Parliament today. As per the...
Read more
News

Urgent Need For Trailers To Save Horses & Farm Animals From Fast-Moving #EasyFire In Ventura County, California

#Easyfire Update: A new wildfire that started at 6:15am this morning in the Simi Valley area of Southern California has reportedly burned through more than...
Read more
News