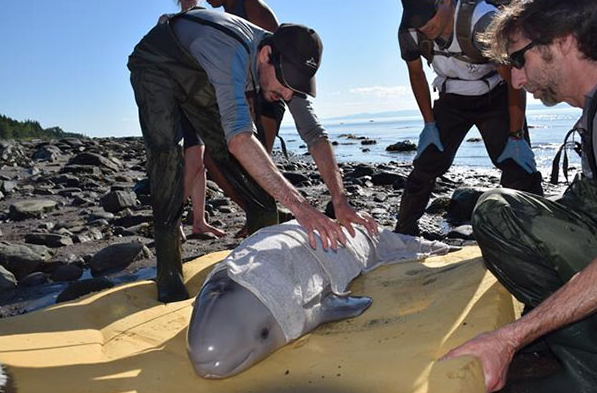 A baby Beluga whale was found washed up on the shore of the St. Lawrence River by a vacationing family who noticed that her umbilical cord was still attached. As it was suspected that she was only hours old and the mother was far from sight, the family’s boys began hydrating the Beluga as they waited for help to arrive. 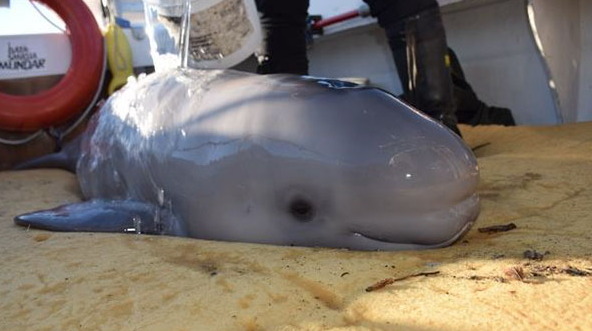 Fifteen-year-old Nicholas Milliard and his brothers were the first to find the calf: “We dug a hole so that water would accumulate and its skin would hydrate. Every five minutes we got it a bucket of water. The water level was dropping, and it was becoming more and more difficult to get water.” 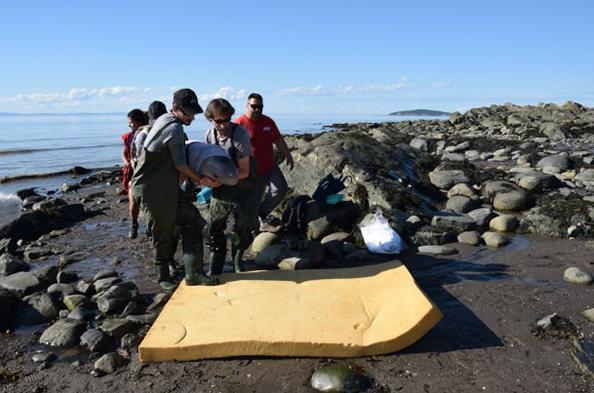 Researchers from the Group for Research and Education on Marine Mammals (GREMM) later arrived and brought the baby back to the water. They then introduced her to several pods of Beluga whales so that she may find a lactating whale other than her mother, who is still missing.

Although the researchers were concerned about her survival, they left her to adapt to her new surroundings after taking a skin sample in order to track her in the future if needed.

Breaking! 95% of The World’s Lemur Population Is At Risk of Extinction, Making It The Most Endangered Mammal On The Planet!

A shocking report has come to light after 50 global experts in primate conservation evaluated the status of Lemurs. Of the planet's 111 known lemur...
Read more
News

How To Help Over 100,000 People And Pets Affected By Louisiana Floods

If you are looking for ways to help the hundreds of thousands of people and their pets who have lost their homes, and have...
Read more
Industry News

Photo is not the Zebra who was killed in Germany In what Animal Defenders International is calling a “Double Circus Tragedy” comes the tragic news...
Read more
Load more