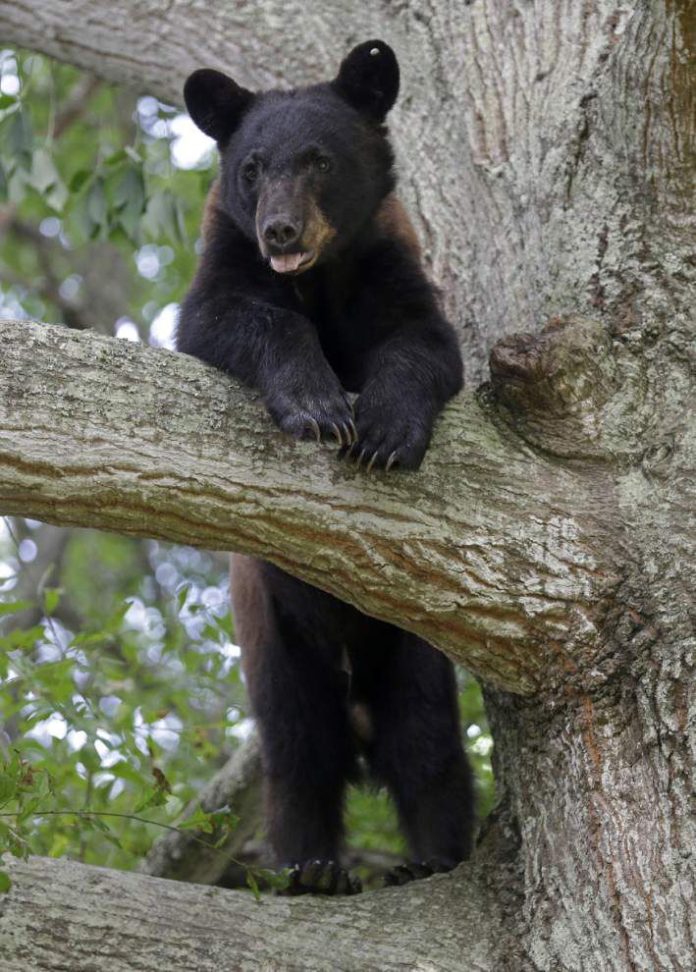 Authorities also sentenced David Wimberly, of Quitman, and Chester Williams of Toomsuba, for assisting in the killing that occurred in January 2014.

Wimberly and Williams each received one year of probation, a $1,000 fine and a one-year probation from hunting. Williams also was sentenced to four months of home confinement.

The Endangered Species Act has been a critical safety net for imperiled plants and wildlife for more than four decades, preventing more than 99 percent of the species listed from going extinct. In addition, the Act has helped to move many species from the brink of extinction to the path to recovery, including the American alligator, Florida panther, bald eagle, brown pelican and gray whale.

Previous articleDisabled Veteran Brutally Beaten By Accused Animal Abusers, Gifted A Car
Next articleMilitary Ends The Use Of Animals In Trauma Training

Breaking! Bill To Ban Use of Wild and Exotic Animals In Circuses Approved By Full Assembly In CA; Next Step Senate Floor

Senate Bill 313, the Circus Cruelty Prevention Act, was approved yesterday by the Full Assembly with a 56 - 11 vote and now heads...
Read more
News

Archaic Bullfighting In Spain Claims The Lives Of Nine People; Sadly, The Number Of Bulls Injured Or Killed Remains Unknown

Partido Animalista (PACMA), a Spanish political party that works for the rights of animals, the defense of the environment, and social justice, has revealed...
Read more
Industry News

Photo by Paula Olson / NOAA The U.S. National Marine Fisheries Service announced yesterday that it will ban imports of Mexican shrimp and other seafood caught in...
Read more
Load more