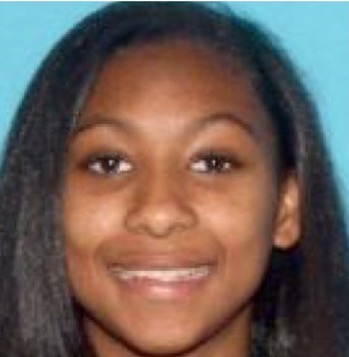 A woman is accused of throwing a cat off a third-floor balcony in an incident that was captured in a video posted on social media, authorities said Saturday.

Tikeemah J Lassiter, of Clinton, was visiting relatives in Newark, New Jersey when she tossed the cat off the balcony on the 300 block of South Orange Avenue on Thursday, according to city Public Safety Director Anthony Ambrose.

A concerned citizen alerted city police about a video showing Lassiter throwing the cat, Ambrose said. She was arrested Saturday and CHARGED with ANIMAL CRUELTY.

The cat survived and was turned over to the New Jersey Society for the Prevention of Cruelty to Animals, officials said. A veterinarian would examine the cat before the agency determines where to place the animal, which did not belong to Lassiter.

In the video, a woman is seen hurling the cat off the balcony to a sidewalk below. The animal does not move on the ground in the footage shared online. The video also captured laughter as Lassiter allegedly hurled the cat.

She was also charged for an assault warrent issued by New Jersey Transit Police, according to authorities. Details of that incident were not immediately available.

Previous articleSave A Life This Thanksgiving!
Next articleThe King Of Speed! The Cheetah!

Italian luxury fashion house Prada Group - and all its brands, including Prada, Miu Miu, Church's, and Car Shoe - has announced it will no longer use...
Read more
News

Help Foster The Orphans At The David Sheldrick Wildlife Trust

The David Sheldrick Wildlife Trust orphans are very good at being lazy! They love to cuddle up with a friend and lounge in the...
Read more
Load more