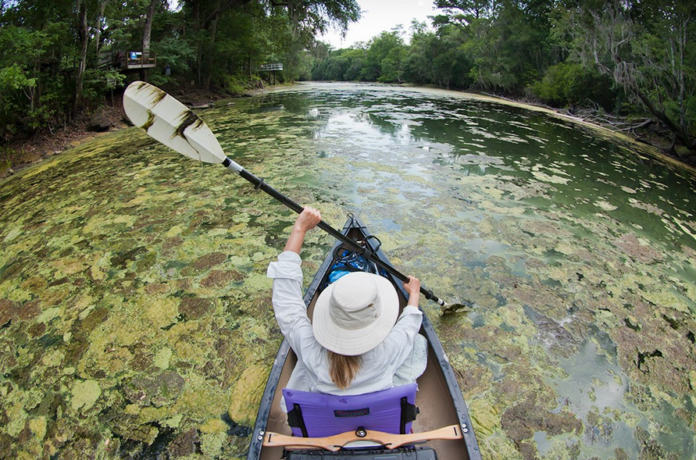 Toxic algae blooms taking over the St. Lucie River and Indian River Lagoon in Florida has resulted in Governor Rick Scott declaring a state of emergency.

State agencies were called on via the governor’s executive action to address and evaluate the situation, which is destroying water-related businesses and posing health threats for those coming near the water.

The blooms are the result of discharges flowing out of Lake Okeechobee  in southeast Florida. 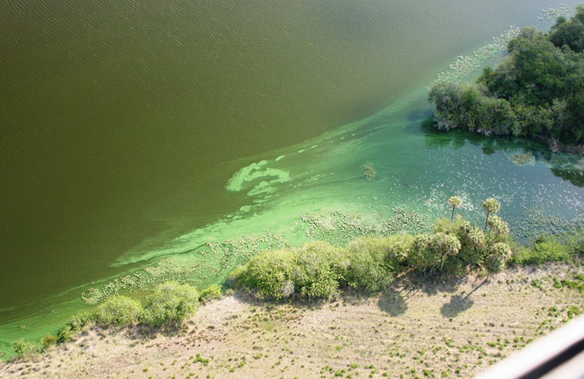 Nearly 150 billion gallons of the lake’s water has been sent to the river. The overgrowth of the algae since May 12th has been brought about by the dumping of nutrients and low salinity. 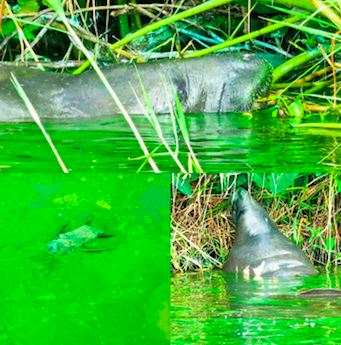 The Florida Department of Environmental Protection has determined that the algae is highly toxic, and can impact the health of animals, humans, and plants. Humans drinking water with such toxins could experience long-term liver disease, or be at risk for neurological diseases such as Parkinson’s, Alzheimer’s, and Lou Gehrig’s disease.

Those impacted can send an online letter to lawmakers HERE.

Environmental groups have urged the state to buy land south of Lake O to hold a portion of the water. However, Governor Scott and water managers have not taken action.

A federal court in Arizona has ordered the Trump administration to release public records about how much wildlife is being imported into the United...
Read more
News

publicbroadcasting.net Panic ensued in many private and public sectors following Monday’s unveiling of an omnibus spending bill to fund the government for the rest of...
Read more
Healthy Living