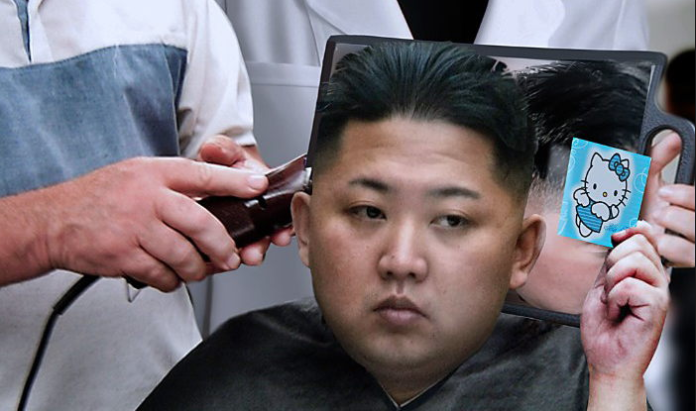 North Korean tyrant Kim Jong-un has made a statement encouraging North Koreans to consume more dog meat. He believes that dog meat, known as “dangogi” in Korean,  contains more vitamins than other animals. He also calls dog meat “stamina food”, which couldn’t be farther from the truth. The Korea Times also suggests that dog meat is good for the intestines and stomach, which is completely inaccurate. 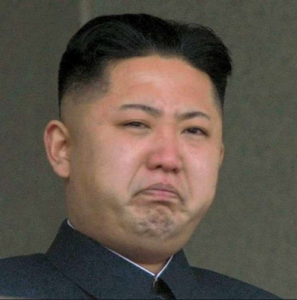 Kim Jong-un seems to be going against the values of the western world to get a rise from animal lovers due to the heavy backlash and outcry against the Yulin & Boknal dog meat festivals held every year throughout Asia. 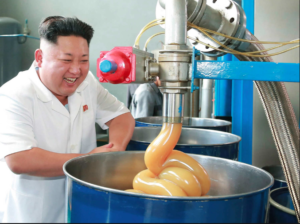 The propaganda channel DPRK on YouTube made an announcement today that “dangogi” has more vitamins than beef, chicken, and pork which is backed up by no scientific evidence. They also claim in order to give the meat more flavor, the dogs must be beaten to death and their fur should be taken off before being scorched and eaten. 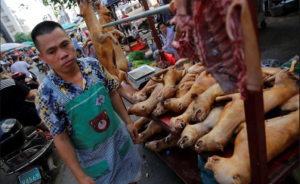 This claim is completely sickening, and as far was we’re concerned charges should be brought against DPRK for suggesting the torture of innocent dogs for their meat. Again, we believe this is all just to get a reaction from animal lovers in the western world who consider their pets a part of their family. 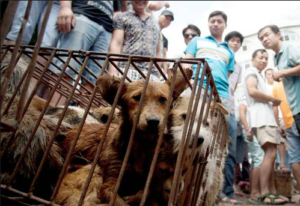 A story on Korean Central Television claimed that a dog meat “dangogi” restaurant in Pyongyang, Korea is “successful in making dog meat more unique,” another sick claim that has no place in our humane society or anywhere else in the world.

Note that the Korean Central Television network is state-funded and run by the North Korean government. The information they report is extremely biased and slanted in order to make their case appear to be as fact, although it is indeed fiction.

TO HELP PUT AN END TO THE DOG MEAT TRADE IN CHINA, VIETNAM, KOREA AND OTHER COUNTRIES AROUND THE WORLD, PLEASE MAKE A DONATION TO SUPPORT MARC CHING (PICTURED BELOW) AND HIS AMAZING ORGANIZATION: ANIMAL HOPE AND WELLNESS FOUNDATION! 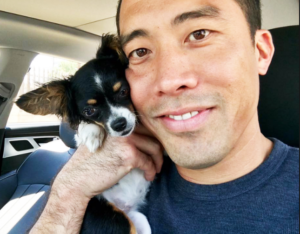 As another school year comes to an end, so does the career of Dewie Brenton, the agriculture teacher at a Florida High School who...
Read more
Featured Animal Spotlight

Photos from NParks Singapore announced that a record seizure of pangolin scales and ivory tusks was made last weekend after authorities uncovered three containers filled with...
Read more
News

14 Rehabilitated Bonobos Are Returned To The Wild In The Congo; This Is The Second Time In History This Has Happened For The Endangered...

Photos By: Friends of Bonobos Fourteen bonobos have successfully been returned back into the wild in the Democratic Republic of the Congo. This marks the second...
Read more
Load more