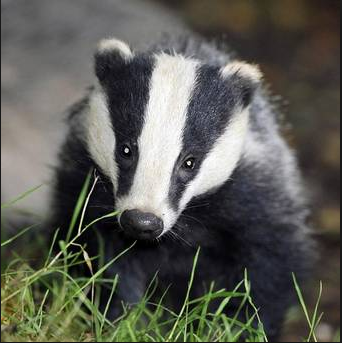 England’s government has given the green light to expand the culling of badgers to three more counties in 2016.

Hunting licenses have been given to the counties of Cornwall, Devon, Herefordshire, Somerset, Dorset and Gloucestershire, as a means to eradicate the disease bovine TB. There is no evidence proving that badgers are the host to spread TB to cattle used for the meat and dairy industry. Many organizations and advocates around the world are wholeheartedly against the UK’s poor thought-out decision to continue the badger cull.

Every year since 2013 the cull has taken place in Somerset and Gloucestershire, where almost 1.5k animals were culled last year despite many in opposition to end the cull.

This year the UK has estimated that at least 10k animals are set to be killed by the end of November 2016.

In a statement by Peace 4 Animals: “This decision is without evidence that badger culling is aiding to control the spread of Bovine TB to cattle. The UK government should reconsider this years cull until studies have shown that badgers are the carrier of Bovine TB. Even if studies find that Badgers are the carriers, the UK should come up with an alternative measure to eradicating the badger population. Badger culling is a cruel and inhumane practice that must end.”

Breaking! Despite Public Outrage, Namibia Moves Forward With Their Controversial Plan To Auction Off 170 Wild Elephants

This morning, WAN was shocked to read the official statement from the Ministry of Environment, Forestry and Tourism of Namibia in response to their...
Read more

It is not a coincidence that California-based non-profit In Defense Of Animals (IDA) decided to launch a massive anti-dairy campaign during June. In fact,...
Read more
Breaking News

The South African Revenue Service (SARS) Customs Unit seized a shipment of rhino horn that was destined for Malaysia. The estimated value of the recovered horn...
Read more
News

The rescued duckling was reunited with its mother and siblings. Photo from the Good News Shared WAN learned about a rescue story with an important...
Read more
Load more