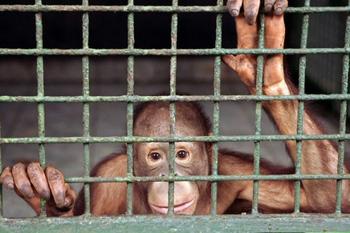 UK-based travel company, Responsible Travel has declared that it will no longer offer trips that include visits to zoos; concluding that there was “no justifiable reason” to keep animals in captivity.

“Our conclusion is that zoos are not appropriate in 2017,” Responsible Travel CEO Justin Francis said in a blog calling them “relics of the past.”

“In our view, rather than being self-proclaimed conservation organisations they are in fact businesses that exploit animals for profit,” continued Francis. “We hope that other travel businesses and tour operators will join us in creating a movement for change that recognises that zoos are outdated, unethical and unnecessary.” 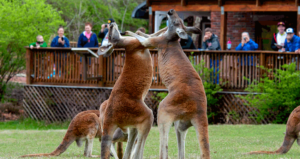 This potentially trend-setting decision was based on four main factors; Issues in animal welfare have long been recognized; There are many ways of educating people about wildlife that don’t involve keeping animals in captivity; While some zoos do fund worthwhile conservation programmes, on average zoos are only encouraged to spend 3% of their expenditure on conservation; and finally, the fact that approximately 90% of animals kept in zoos are not endangered.

To date, six trips that included visits to zoos have been deleted from Responsible Travel’s catalog of offerings. 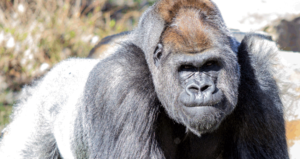 According to the Guardian, which has touted Responsible Travel as the first place to look for environmentally friendly vacations, the company is also conducting an “in-depth audit” of all captive animal facilities visited on the trips it offers from around the world; to ensure they are acceptable under the newly imposed mandate. 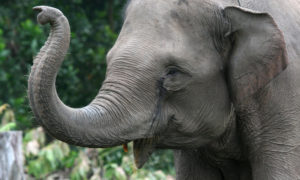 The adventure-themed international company, which works with 375 tour operators from around the world, is the first travel company to take such a strong stand against zoos.

A few companies have recently taken baby steps to address the issue, while Responsible Travel jumped in with both feet.

Examples include Virgin Holidays February announcement that it “would no longer sell or promote new attractions or hotels that feature captive whales and dolphins for entertainment purposes;” though, according to The Guardian, it continues to support approximately 30 attractions that currently do, still in fact, exploit the animals. 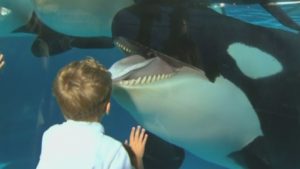 On a more positive note, the newspaper also points out that in October of last year, Trip Advisor announced it would cease selling tickets for “specific tourism experiences where travelers came into physical contact with captive wild animals, such as elephant rides, petting tigers and swimming with dolphins.” 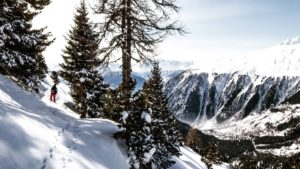 WAN holds Responsible Travel in high regard and is thrilled that it is taking this important stance on behalf of animals worldwide. We commend them for running what appears to be a sincere, compassionate and responsible company. 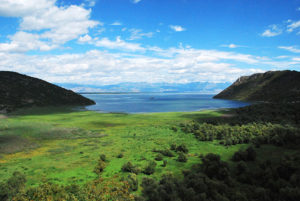 Muncie Animal Shelter in Indiana is getting the word out to dedicated Pokémon Go players that their staff needs help walking adoptable dogs. The shelter...
Read more
Healthy Living

Italian luxury fashion house Prada Group - and all its brands, including Prada, Miu Miu, Church's, and Car Shoe - has announced it will no longer use...
Read more
Load more